Aamir Khan to join Instagram on his 53rd birthday 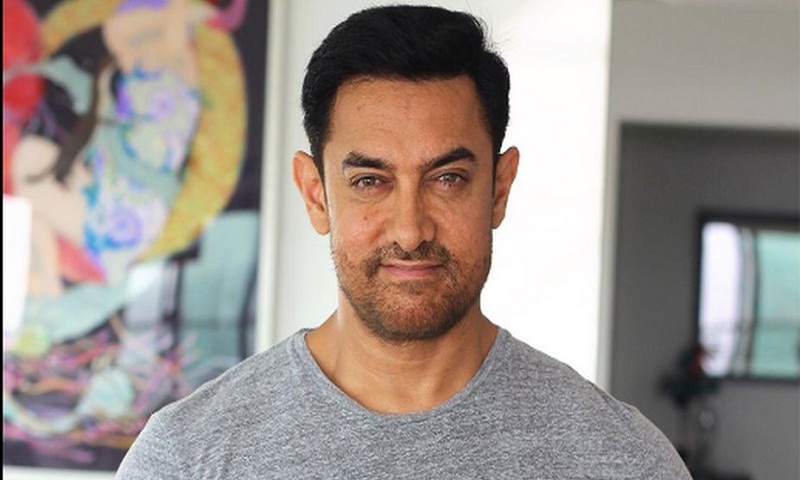 Aamir Khan is all set to celebrate his 53rd birthday today (Wednesday). On his birthday, he will expand his digital imprints as he has planned a big surprise to make fans go crazy on his birthday. Aamir will make his debut on photo-sharing platform Instagram.

Aamir will be having a working birthday as shooting for his mega project Thugs of Hindostan is underway in Jodhpur.