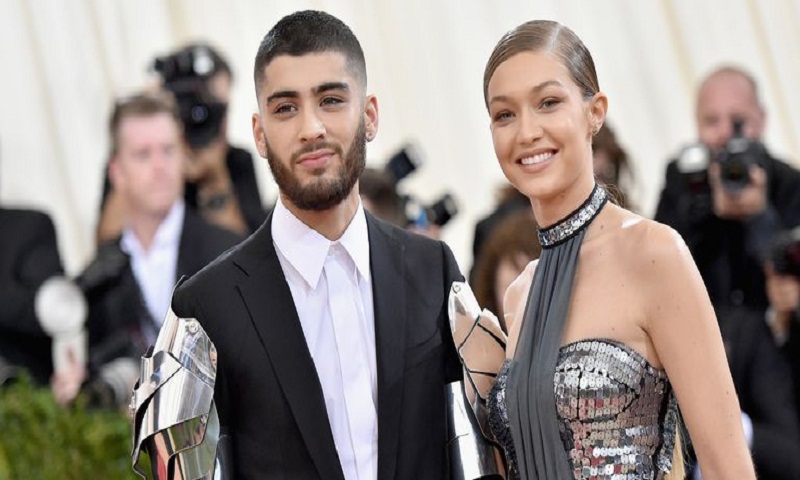 Zayn Malik and Gigi Hadid have broken up after more than two years together.

The singer confirmed the reports in a tweet, saying they'd both had an "incredibly meaningful, loving and fun relationship".

A little over ten minutes later Gigi tweeted her own statement, saying: "I want nothing but the best for him and will continue to support him as a friend".

Zayn added: "We wish this news could have come from us first".

Last year he defended Gigi after fans accused her of being racist towards Asians in a video posted on Snapchat.

After being questioned by fans about the video, Zayn replied to one saying: "Trust me... she likes Asians ;)".

Now their millions of fans have to start digesting the news that their relationship is over.