Amitabh Bachchan being taken to Mumbai after sudden illness 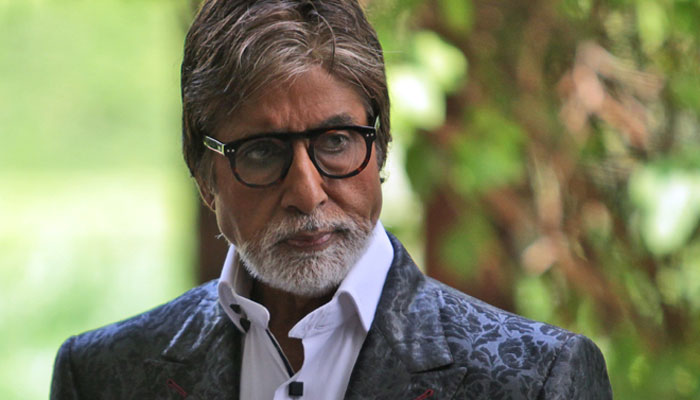 Bollywood megastar Amitabh Bachchan has reportedly fallen sick while shooting for Thugs of Hindostan in Rajasthan of India on Tuesday.

According to several media reports, a team of doctors was flown from Mumbai to Jodhpur for his treatment. His condition is now stable.

The actor shared the experience on his blog saying that his team of doctors will "fiddle around" with his body and set him up again.

"I am getting my team of Doctors in tomorrow morning to fiddle around with my body and set me up again. I will rest and keep informed in process," the 75-year-old posted on his blog on Tuesday morning.

"Ya. So, it's 5 am the morning after the night that began yesterday...for work. Some people need to work for a living and work hard."

The cine icon had revealed last year that he had been nursing a "stiff neck and shoulder pain" as a result of past injuries from stunts he did in the 1970s and 1980s.