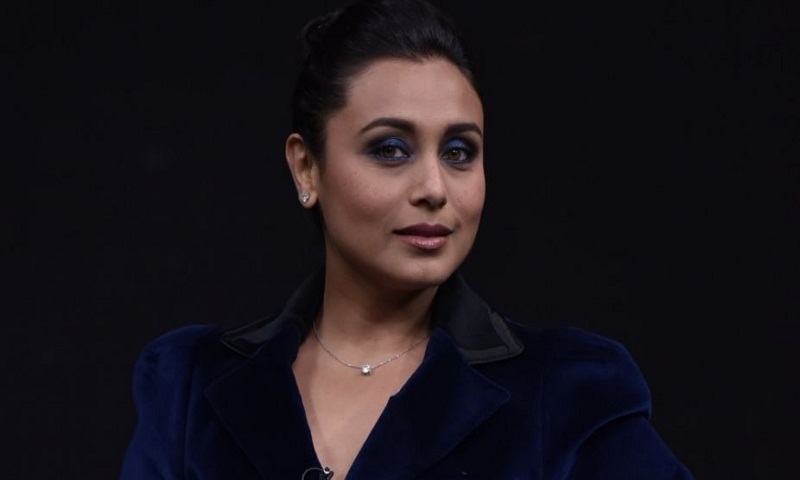 Actress Rani Mukerji is organising a screening in the US for the real-life inspiration of her forthcoming film “Hichki”, popular motivational speaker Brad Cohen, and his students.

In the movie, Rani plays a teacher living with Tourette syndrome. It is inspired by Cohen’s real-life story, wherein he turned his nervous system disorder to an advantage.

“Hichki” director Siddharth P Malhotra said in a statement: “Brad’s life story is now a Bollywood movie and, of course, he is thrilled to see his journey releasing in India. Rani has read Brad Cohen’s book ‘Front of the Class: How Tourette Syndrome Made Me the Teacher I Never Had’ and has researched the story of his life thoroughly for authentic portrayal of her character.

“Rani wants Brad and his students to watch the film and she will be organising a special screening for him and his students. Brad is well aware of Rani’s stellar body of work as an actor and that makes the film screening more special as he knows Rani has given it her all to bring his story to life.”

The actress will be seen as Naina Mathur who has Tourette Syndrome, which forces an individual to make involuntary repetitive movements or sounds. “Hichki” focusses on turning disadvantages into opportunities and staring down at challenges that life throws at one and ultimately winning over them.

Produced by Maneesh Sharma under the Yash Raj Films banner, the movie is set to touch the hearts of audiences when it releases on March 23, reports Ians.