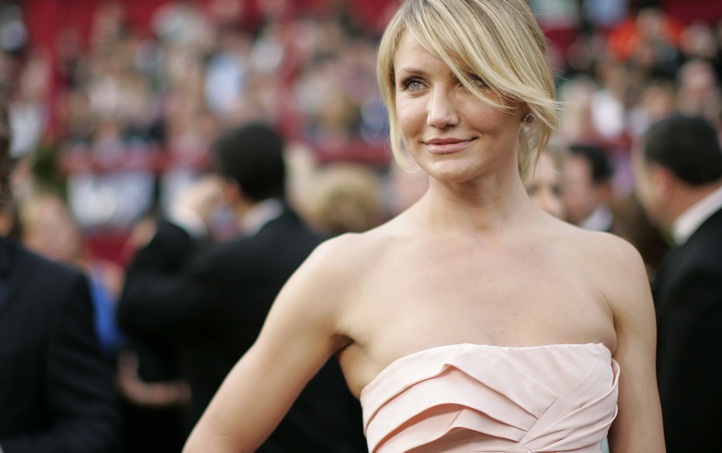 Hollywood star Cameron Diaz has retired from acting in order to spend more time at home, according to Selma Blair.

Blair said Diaz had told her that she did not plan to make any more movies, as she wants to be with husband Benji Madden, reported Metro.

Recalling a conversation they had about their 2002 movie The Sweetest Thing, Blair said, “I had lunch with Cameron the other day. We were reminiscing about the film. I would have liked to do a sequel but Cameron’s retired from acting. She’s like ‘I’m done’.

“I mean, she doesn’t need to make any more films. She has a pretty great life, I don’t know what it would take to bring her back. She’s happy.”