Janhvi Kapoor and Khushi Kapoor spotted at the airport 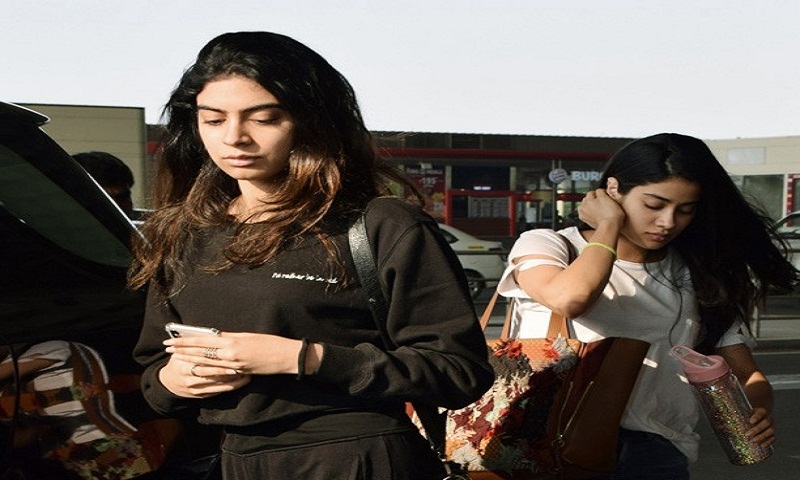 Janhvi Kapoor and Khushi Kapoor have stayed away from the media post their mother Sridevi's demise.

The whole family had requested media members to give them space to mourn as the entire family was gutted after the sudden demise of Sridevi. Janhvi and Khushi's monumental loss cannot be compared with anyone's grief and thus the two young girls managed to get all the privacy they desired.

Janhvi recently returned to her shooting schedule as well, she will soon be seen in Shashank Khaitan's Dhadak opposite Ishaan Khatter.

The film is being produced by Karan Johar. Janhvi also turned 21 recently and her cousins Sonam Kapoor, Rhea Kapoor, Anshula Kapoor, Shanaya Kapoor and a few others made sure the starlet celebrates in her own little way with her family members. Janhvi and Khushi were both devasted after Sridevi passed away due to a shocking turn of events in Dubai.

However, the two young girls seem to have gotten themselves together extremely strongly.