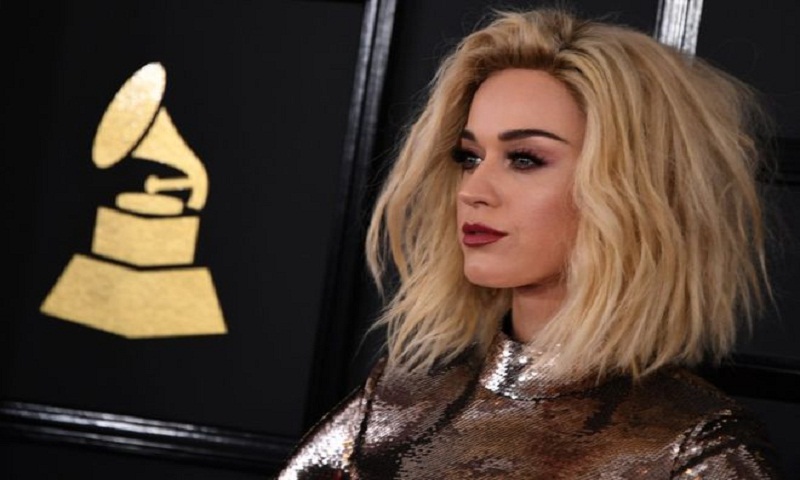 A nun embroiled in a property dispute with singer Katy Perry collapsed and died during a court hearing on Friday, US media report.

She was one of two nuns locked in a legal battle with Perry and the Los Angeles Archdiocese over a former convent in the city.

Sister Catherine Rose and Sister Rita Callanan said they were uncomfortable handing the convent and its eight surrounding acres over to the star, whose sometimes provocative hits include I Kissed A Girl and Ur So Gay.

Perry reportedly visited the nuns to win them over, and is said to have shown them her tattoo of Jesus and sung a hymn for them. But the pair remained unconvinced.

"I found her videos," Sister Rita Callanan told the Los Angeles Times. "I wasn't happy with any of it."

The nuns instead sold the residence to local restaurant owner Dana Hollister, without the approval of their Archdiocese.

Perry and the Catholic Church were awarded almost $10m in damages in 2017, when their lawyers successfully argued that the sisters had no right to sell the property.

The nuns had failed to get the consent of Archbishop Jose Gomez and the Vatican, which must approve the sale of any property worth over $7.5m, the advocates said.

A jury then concluded that the restaurateur had deliberately interfered with Perry's planned purchase.

The post-judgement proceedings have been put on hold following the nun's death.

In a statement on Friday, Archbishop Gomez said: "Sister Catherine Rose served the Church with dedication and love for many years, and today we remember her life with gratitude."

Sister Catherine Rose spoke to Fox11 LA hours before her collapse in what may have been her final interview.

She issued a direct plea to the singer, saying: "To Katy Perry, please stop. It's not doing anyone any good except hurting a lot of people."