Agonda beach in Goa has been ranked number one in the Asia list of the annual Travellers' Choice awards for beaches.

Five Indian beaches featured in the Asia list of "Travellers' Choice awards for beaches". Besides Agonda, these include Radhanagar Beach in Andaman and Nicobar Islands at number 4, Benaulim, Mandrem and Palolem beaches in Goa at numbers 15, 18 and 20 respectively.

The Travellers' Choice awards for Beaches is constituted from reviews to bookings on travel site TripAdvisor.

Famous for its 3 kilometre-long white sand beach with cozy shacks and a breeding site for sea turtles, Agonda Beach has also featured at number 18 on the top 25 beaches in the world. It has also topped the list of 25 best beaches in the country.

"It is particularly exciting to see Indian beaches rising in prominence globally which is clearly evident with Agonda beach taking the top spot in Asia and making it to the global list as well," TripAdvisor India country manager Nikhil Ganju said.

This, he said, will stimulate travellers to plan their getaways to balmy temperatures whether in India or outside. 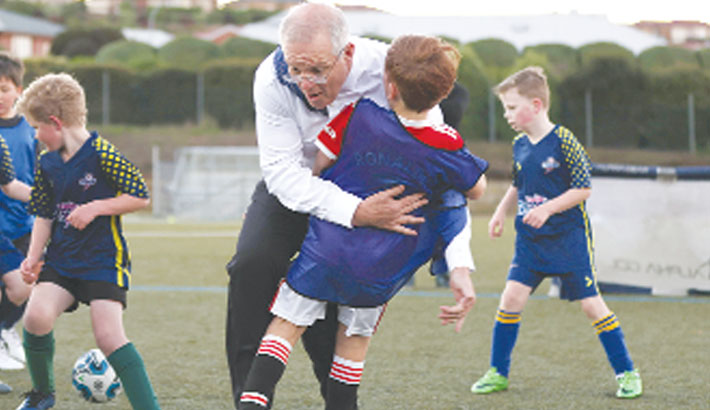 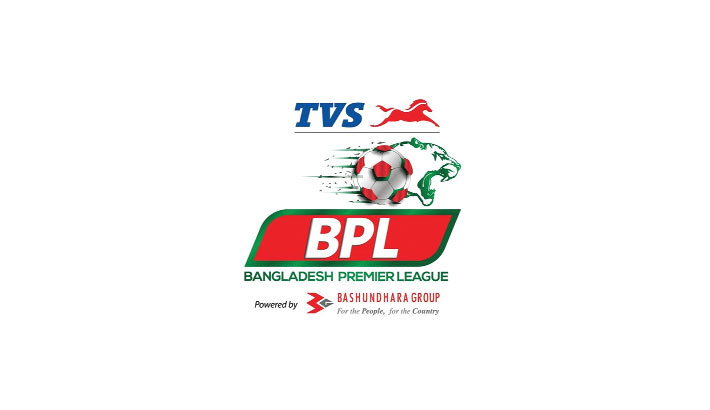