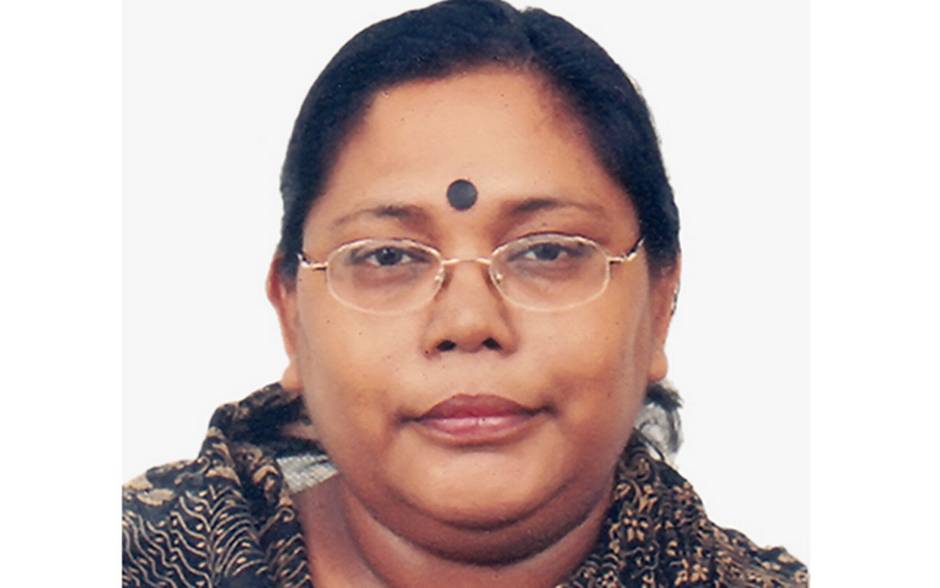 The High Court (HC) has issued a rule asking the authorities concerned of the government to explain why the appointment of Jahangirnagar University (JU) Dr Farzana Islam for second term should not be declared illegal.

A High Court bench of Justice Syed Refaat Ahmed and Justice M Selim passed the order after hearing a writ petition on the issue.

The authorities concerned have been asked to respond to the rule within next one week.

The JU, its vice chancellor and pro-vice chancellor, secretary and deputy secretary to the higher education division of the Education Ministry, who issued the appointment notification, have been made respondents to the rule.

In the petition they said, according to the JU act-1973, a three-member VC panel had to be nominated through the votes of its senate members for appointing its VC. But the education ministry appointed her on February 18 without nominating any VC panel. Therefore her appointment is illegal.

On February 15, Professor Farzana Islam was reappointed as the vice-chancellor of JU for the second time for four years.

She was made the country’s first woman VC in the public university on March 2, 2014.