How far can a plane fly if both its engines fail?

Engines provide the thrust necessary for planes to fly - what happens when they fail?

In 2001 a plane carrying 293 passengers and 13 crew lost power in both its engines over the middle of the Atlantic Ocean.

Unbeknown to the pilots of Air Transat Flight 236, the aircraft bound for Lisbon had been leaking fuel ever since it left Toronto six hours earlier.

Having lost the first of two engines, Captain Robert Piche declared a fuel emergency and announced to Air Traffic Control his intention to divert to the Azores. Ten minutes later the second engine sputtered to a stop.

Piche and his first officer, Dirk DeJager, with more than 20,000 hours of flight experience between them, proceeded to glide the Airbus A330, without any power, for 19 minutes - covering some 75 miles - until landing hard at Lajes Air Base.

The plane, which was forced to perform a series of turns and one full circle to lose the necessary altitude, bounced on the runway before coming to a stop. No lives were lost and the incident remains the furthest flown by a passenger jet without engine power in aviation history.

The tale of Air Transat Flight 236 acts as a reminder that even if both engines fail on your flight, there’s still a decent chance everyone will be reach the ground safely. This should be of particular comfort to anyone feeling queezy after reading about the United Airlines flight yesterday that suffered a blown engine in mid-air. 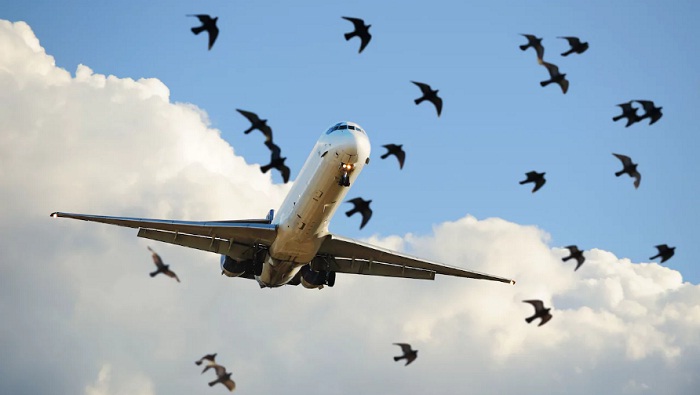 Bird strike is one reason for engine failure on modern jets

How can a plane fly without any eingines?

“While it may surprise you, it’s not the least bit uncommon for jets to descend at what a pilot calls ‘flight idle’, with the engines run back to a zero-thrust condition,” says pilot and author Patrick Smith in his book Cockpit Confidential. “They’re still operating and powering crucial systems, but providing no push. You’ve been gliding many times without knowing it. It happens on just about every flight.”

Smith explains that idle thrust is doing harder work than engines cut out altogether, but not by much. He likens it to coasting down a hill in a car with the clutch down. 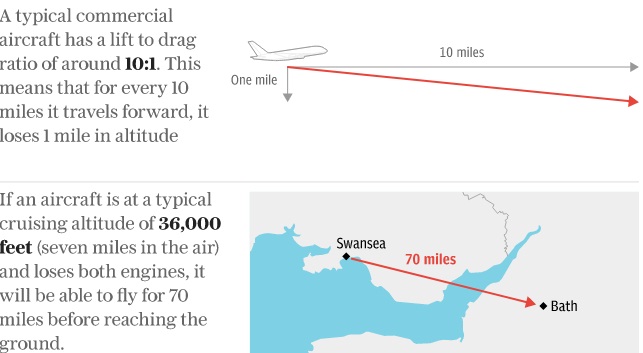 Different aircraft have different glide ratios, meaning they will lose altitude at different rates, affecting how far they can fly without engine thrust. For example, if a plane has a lift to drag ratio of 10:1 then that means for every 10 miles of flight it loses one mile in altitude. Flying at a typical altitude of 36,000 feet (about seven miles), an aircraft that loses both engines will be able to travel for another 70 miles before reaching the ground.

Smith continues: “Total engine loss is about as probable as a flight attendant volunteering to give you a shoe-shine, though it has happened.

“Culprits have included fuel exhaustion, volcanic ash and impacts with birds. In several of these incidents, crews have glided to a landing without a single fatality or injury.”

Has total engine loss happened to many planes?

One such incident took place in 1982, when a British Airways 747 on its way to Auckland passed through a cloud of volcanic smoke courtesy of Mount Galunggung, West Java.

“I don’t believe it - all four engines have failed,” were the words of the flight engineer as one by one all four of the 747’s engines sucked in the thick ash.

With a glide ratio of about 15:1, the crew realised the aircraft had a shot at gliding for 23 minutes, over 91 miles, but just as it approached Jakarta, where it was to perform an emergency landing, one of the engines restarted, then another, before all four were firing again, and the plane landed safely.

The incident featured one of the greatest tannoy announcements by a pilot in the history of aviation. Captain Eric Moody addressed the passengers: “Ladies and gentlemen, this is your captain speaking. We have a small problem. All four engines have stopped. We are doing our damnedest to get them going again. I trust you are not in too much distress.”

Can it happen to modern aircraft?

Last year the air-worthiness of the world’s largest passenger jet, the A380 - minus one of its engines - was tested when an Air France flight was forced to make an emergency landing in Canada after one of its engines suffered a rather spectacular malfunction.

The A380’s ability to fly with three engines was tested further when the aircraft had to be repatriated, back across the Atlantic, with just three working engines. 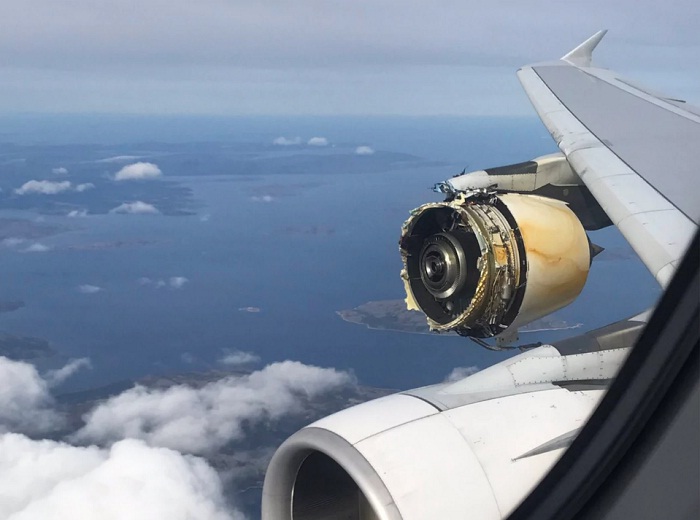 But perhaps the most famous occasion a commercial aircraft was forced to glide after losing all thrust was the so-called “Miracle on the Hudson”, when Captain Chesley Sullenberger landed an Airbus A320 on the Hudson River after a flock of Canada geese had taken out both its engines.

Patrick Smith praised Sully, but pointed out that he was just doing his job.

“Nothing [Sully and his co-pilot Jeffrey Skiles] did was easy, and a successful outcome was by no means guaranteed,” he says. “But they did what they had to do, what they were trained to do, and what, presumably, any other crew would have done in that same situation.” 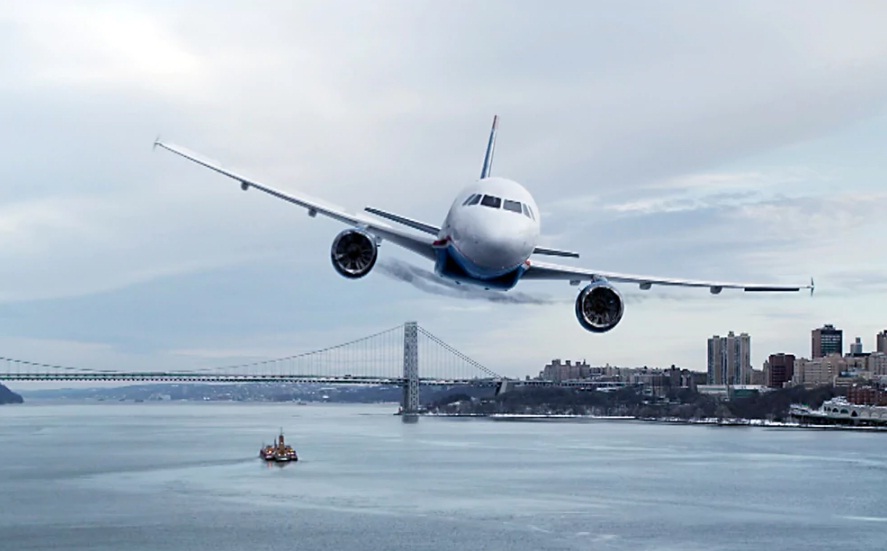 The fortunes of Flight 1549 was turned into the film, Sully

Given that a plane can fly without any engine power, it goes without saying that if just one engine cuts out during a flight there is very little risk.

Indeed, as Smith reminds us, airliners are designed so that should an engine cut out during take-off, a sole motor will be enough to get the plane off the ground - a phase that requires more thrust than simply cruising. 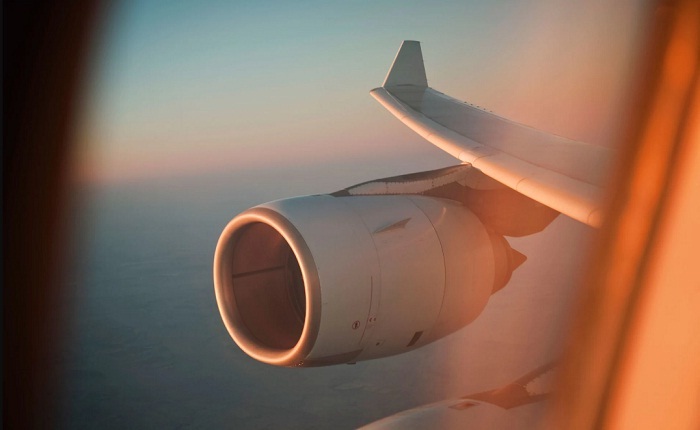 How far can a plane fly if both its engines fail?