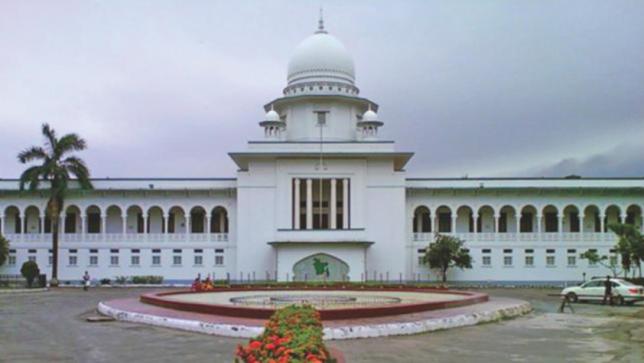 The High Court (HC) has issued a rule asking the authorities concerned to give directives to all the clinics and hospitals to provide emergency treatments for accident victims.

Khulna businessman Md Ibrahim on January 26 fell victim to muggers in Saidabad area in the capital and was seriously wounded in the incident. He managed to reach Salauddin General Hospital nearby, but the hospital authorities refused to attend him and advised him to go to Dhaka Medical College Hospital (DMCH) instead.

Poor Ibrahim went to DMCH, but succumbed to his injuries before getting any treatment there.

Citing two such incidents, HRPB counsel said the court has asked the authorities to explain in two weeks as to why the inaction of the administration in saving the lives of Ibrahim and Green Life Hospital staff Helena Begum shall not be declared illegal.

Court also asked why direction shall not be given to Salauddin General Hospital authorities to give Taka 10 lakh to the family of Ibrahim in compensation.

The court has asked Health Secretary, Inspector General of Police, additional secretary of the ministry of health, Director General of Directorate General of Health Services, director general of Bangladesh Medical and Dental Council, commissioner of Dhaka Metropolitan Police, officers in-charge of Gendaria, Jatrabari, Dhanmondi and Wari police stations and authorities of Salauddin Specialized Hospital to reply to the rule.