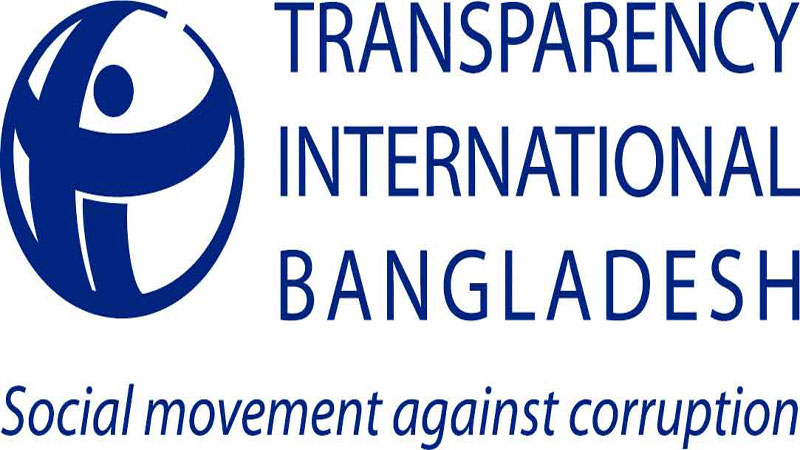 Mentioning the proposed Digital Security Act as a threat to the freedom of speech, expression and the safety of the citizens, Transparency International Bangladesh (TIB) called for the amendment of the draft law on the basis of the opinion of all stakeholders.

TIB said in the statement on Thursday “The proposed 'Digital Security Act of 2017' comes in contradiction to the constitutional rights of free speech and opinion and the International Convention on the Rights of the People. The government should amend all the controversial clauses of the law and revise it on the basis of the respective experts and partners immediately.”

TIB Executive Director Dr Iftekharuzzaman said, "Due to the scope of defamation, fraud and misuse, it will push the people and their right guaranteed by the Constitution rather at risk, instead of ensuring the national security, freedom of speech and expression.”

Dr Zaman said “It is the updated version of section 3 of the Official Secrecy Act of 1923 on the spying. The law has inserted many clauses in the proposed Digital Security Act under section-32. The misappropriation of the proposed law, TIB feared, would hinder rights ensured by the Right to Information Act 2009, reports UNB.

He said that the possibility of disclosure of true information through the internet and social media will face hindrances if the proposed digital security law is approved in parliament. The practice of democratic and fundamental rights will be hampered which will be the suicidal approach for the country's democratic advancement, TIB added.

TIB feared wide misuse of the proposed law by investigation officers as it has given them the power to check anyone without any warrant and arrest.

Earlier on January 29, the cabinet approved the draft of the Digital Security Act-2018.