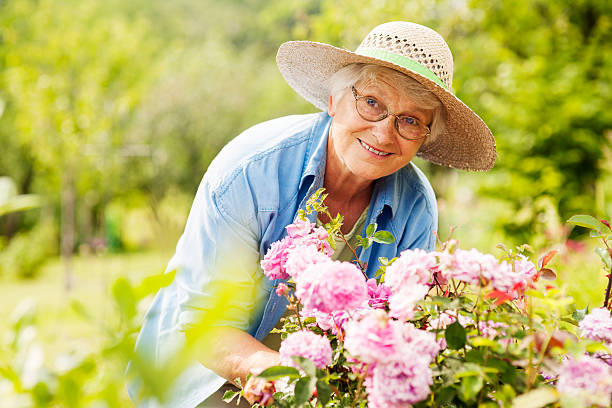 Indulging in gardening may not only keep older adults active but also boost their health and mental well-being, finds a study.

The findings showed that older women who spend more than three hours on household chores a day and got less or more than seven hours of sleep a night, were less likely to be in good health.

However, the researchers found that the similar criteria had no effect on the health of elderly men.

It is because older women spent more time doing repititive housework like cleaning and cooking, while men spent time in gardening and maintenance work, which is mentally very stimulating, the Daily Mail reported.

“The difference in the sexes’ health is probably to do with the type of housework women tend to do, which is a lot more repetitive and routine work, like cleaning and cooking. While this probably has some limited health benefits, it is not very physically active, is not really exercise and is not very stimulating mentally, which relates to physical health,” Nicholas Adjei, researcher at the Leibniz Institute for Prevention Research and Epidemiology in Germany, was quoted as saying by the paper.

“Men did much more active household chores, such as gardening and maintenance. The physical exertion is good for the health, with gardening involving digging, mowing and carrying soil. We think gardening and fixing things may also be more enjoyable than cleaning,” Adjei added.

For the study, researchers looked at more than 36,000 pensioners, who reported about their daily activities and general health. Healthiness was calculated based on participants’ answers to a questionnaire, in which they rated their health on a five-point scale from “poor” to “very good”.

The results showed that even taking away sleep, which can impact people’s health, men appear healthier when doing jobs around the house.