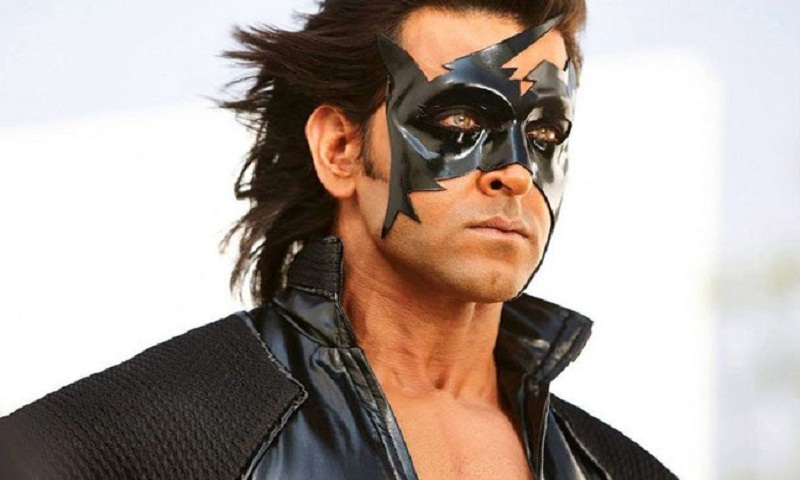 On his son's 44th birthday, Rakesh Roshan revealed the release date of the much-anticipated film Krrish 4.

Hrithik, who has played a superhero in Krrish franchise, is all set to wear the cape once again, and his fans can't keep calm.

Rakesh Roshan took to Twitter to reveal the release date of Krrish 4. He wrote, "Today is perhaps the best day to make the release day of Krrish 4 official. Christmas 2020 it is. A gift for all of you on Hrithik's birthday. Happy birthday @iHrithik."

It's been a while since Rakesh Roshan has been working on the script, and going by his latest tweet, it seems pre-production will soon begin.

Buzz has it that Hrithik will play both hero and villain in the super-hero film.

After a gap of four years, Rakesh and Hrithik are collaborating for the Krrish franchise.