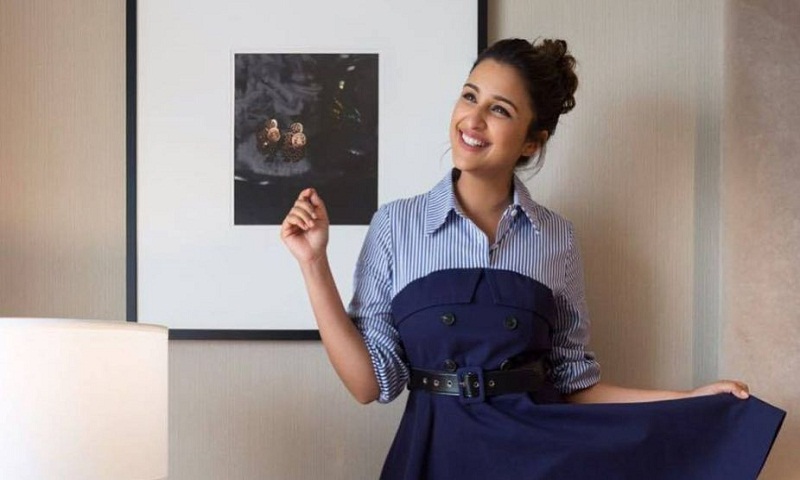 Actress Parineeti Chopra has been roped in as the female lead opposite Akshay Kumar in Karan Johar’s upcoming film Kesari.

Karan Johar, the producer of the film, took to his Twitter account to official announce the news.

The film, which stars Akshay Kumar in the lead role, has already hit the floors and the latest progress to the film is that the actor will be joined by none other than Parineeti.

The actress, who is currently riding high on the success of Golmaal Again, is excited to be a part of the upcoming film and took to twitter to announce about her next.

Directed by Anurag Singh. Kesari is touted to be an ambitious project, which will showcase the battle of Saragarhi, and is slated to release on Holi, 2019.