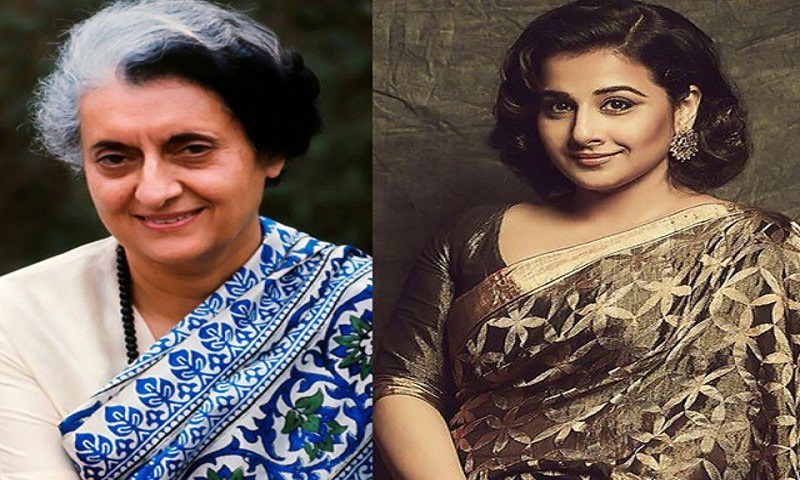 “I am happy to have acquired the rights to Sagarika Ghose’s ‘Indira…’, because I have always wanted to play Indira Gandhi. I haven’t decided yet whether it should be a film or a web series, but that will take a while anyway,” Vidya, a National Award winner, said in a statement on Tuesday.

Ghose, elated about signing the contract, wrote: “Most excited to see ‘Indira’ on-screen!”

She also called Vidya an “ace”.

The book, published by Juggernaut Books, is a no-holds-barred biographical portrait that looks for answers to lingering issues: from why Indira Gandhi revoked the Emergency to her son Sanjay’s curious grip over her; and from her bad marriage and love affairs to her dangerous religious politics.

Indira: India’s Most Powerful Prime Minister was pitched by the publishers to the film and screen community at the Word to Screen Market 2017, organised by the Jio MAMI Mumbai Film Festival, reports Ians.