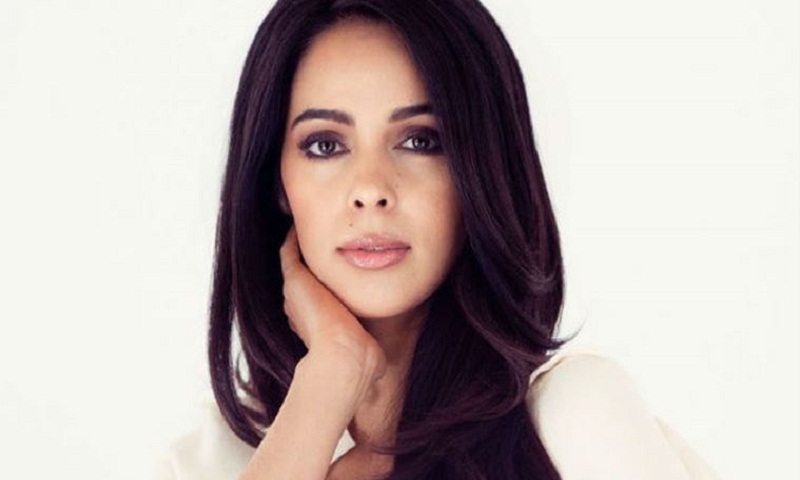 Amid reports that she was being evicted from a flat in Paris for not paying rent, Bollywood actress Mallika Sherawat wonders why her name is being dragged into what’s happening in a city she hasn’t visited for eight months.

According to a report by AFP, a French court ordered on December 14 that Mallika and her “French husband” Cyrille Auxenfans must pay 78,787 euros in rent owed and expenses, giving the green light for their furniture to be seized.

Mallika told IANS in an email interview, “I have said this before and I am saying it again — I do not own or rent any apartment in Paris! So where is the question of eviction? I have never had any financial dealings in Paris ever. I have no bank account in Paris. I have an Indian passport and I am an Indian citizen. So what is this nonsense about eviction?”

The actress has featured in Hindi films like Khwahish, Murder, Pyaar Ke Side Effects, Welcome and “Ugly Aur Pagli” as well as in foreign films like The Myth, Hisss and Politics of Love. She is currently in Mumbai.

“I am staying in Mumbai. In fact, I recently shot for an episode of Entertainment Ki Raat (reality television show) which was telecast last week. I haven’t been to Paris in the last eight months. Anyone following me on my social media would have known this. Even my passport would say the same,” Mallika said.

She added, “I am not married to Cyrille Auxenfans. I have cleared the air on this earlier as well. He is a big businessman in Europe and I have nothing to do with his real estate business dealings. Why should my name be dragged with what’s happening in Paris?”