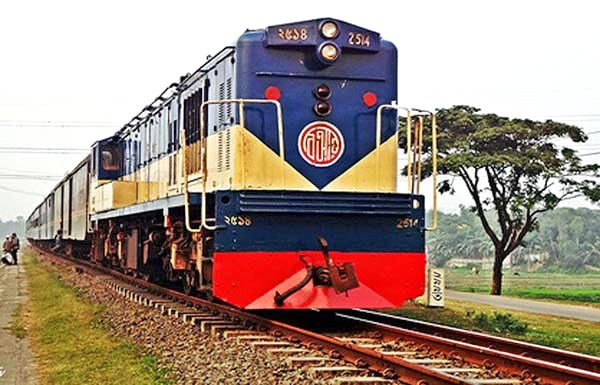 With a view to facilitating the movement of Muslim devotees of the Biswa Ijtema, Bangladesh Railway (BR) has made arrangement to operate special trains in different routes of the country.

The three-day Ijtema, with the participation of lakhs of Muslims across the nation, will begin on January 12 on the bank of the River Turag in Tongi, on the outskirts of the capital.

All Dhaka bound inter-city trains will halt at the Tongi Station for two minutes, starting from January 9 and it will continue before the Akheri Munajat till January 14.