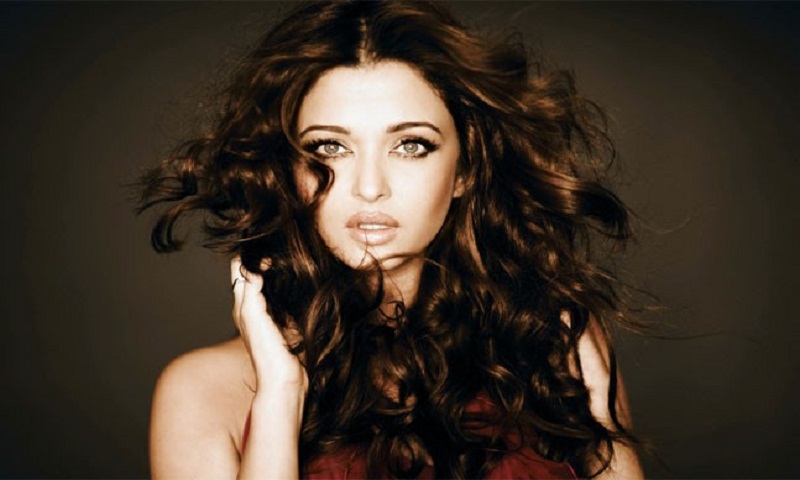 Though it has been over two decades since her debut, Aishwarya Rai Bachchan remains one of the most popular faces in Bollywood. This year, Aishwarya has some big shoes to fill, as she is all set to reprise Nargis Dutt's role in the remake of the 1967 hit Raat Aur Din.

Apparently, Aishwarya has demanded a staggering fee of Rs 10 crore for the film. A source told the publication, "Since Aishwarya has a double role,  the film will require extensive preparation. It will be a time-consuming project, which means she will have to let go of the other films that come her way. The fee she has quoted is fair. The producers have agreed to the amount without any negotiation."

Nargis had won the National Award for Best Actress in 1968 for her portrayal of a woman suffering from split personality in the film. Naturally, the expectations from Aishwarya are sky-high. The actress will start prepping for the film soon, since she has wrapped up her portions for Rakeysh Omprakash Mehra's Fanney Khan.

"Though trade insiders are squirming at the possibility of a 44-year-old female actor walking home with a fat paycheck, producer Prernaa Arora believes that Ash is putting a lot at stake for her film, and the fee is warranted," the source added.