Sonam Kapoor to reportedly marry with Anand Ahuja in March 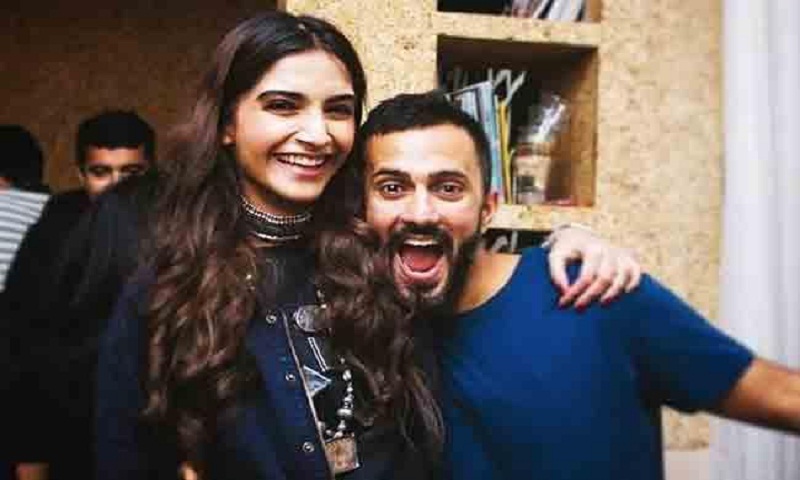 Sonam Kapoor is expected to tie the knot in 2018 with beau, Anand.

The actor has already booked Umair Bhawan Palace in Jodhpur for a week in March, a time auspicious for wedding nuptials, reports News 18.

It’s all hush-hush right now. But it’s bound to be in one of the city’s many heritage hotels that have been made out of old palaces and forts by the country’s leading hotel chains. For many high-profile celebrities it is an ideal wedding destination for their big day to be a royal celebration.

According to a reliable source, “Sonam Kapoor has booked the palace for 5-6 days somewhere around March and it is suggestive that she might tie the knot here”.

Sonam didn’t hide anything about her long-term relationship with Anand from partying together to personal skype chats and also made her relationship public in 2017 by posting their pictures from various vacations, although she continued to be patient in front of the media before declaring anything formally.

Anand also seemed quite close to her family, her dad Anil Kapoor, mother Sunita and sister Rhea Kapoor. On the work front, the actor is gearing up for Veere De Wedding which is slated to release in May 2018. Well, it looks like a big fat Indian wedding is in the air for Kapoor, both personally and professionally.