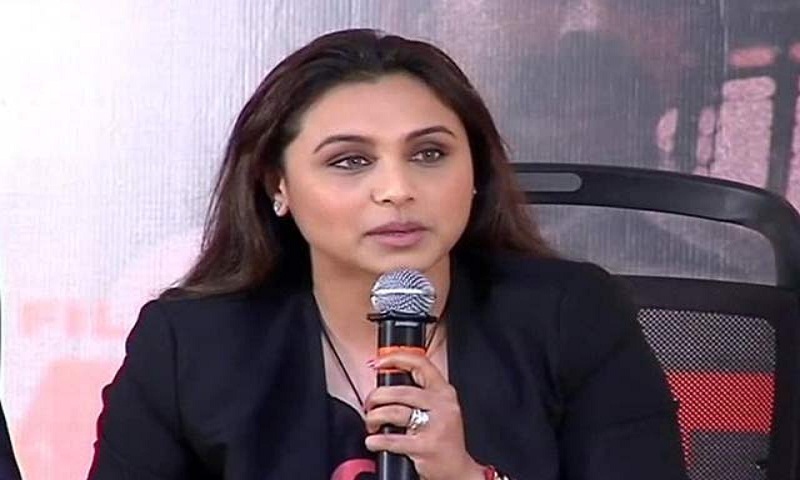 Rani Mukerji and Salman Khan manage to win hearts when they come together, whether on or off screen. Their recent outing on the set of Khan-hosted Bigg Boss 11 was no different.

Turning up on the set of the reality show to promote her upcoming film, Hichki (hiccup), Mukerji asserted that Khan's biggest hiccup was his much-discussed singledom. She however doesn't opine that her actor-friend should tie the knot.

A source says, "Rani told Salman that he should avoid getting married, and simply become a father. She went on to add that Salman's kid could be a companion for her daughter, Adira."

The actor, the source said, insisted that Khan's child be "as good-looking as him." When Salman questioned what would happen if the child resembled a not-so-good-looking mother, the duo simply burst out laughing.