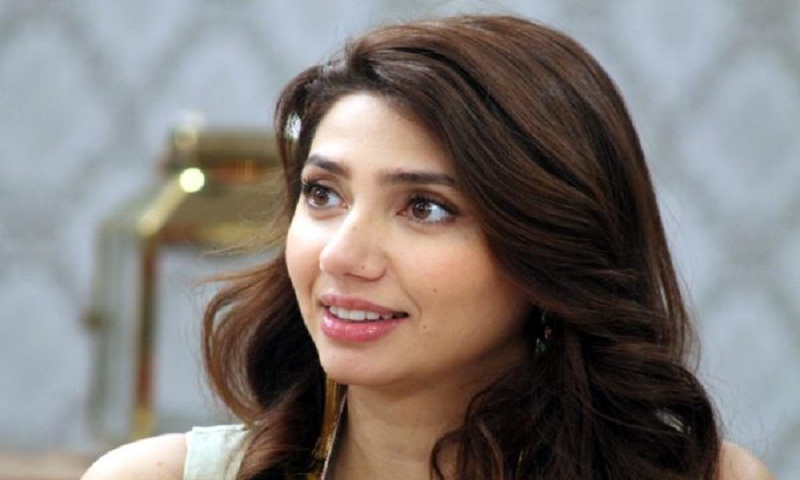 After her Bollywood stint opposite Shah Rukh Khan in ‘Raees’, Pakistani beauty Mahira Khan hit headlines after her pictures with Ranbir Kapoor in New York went viral on the internet. Ever since much has been said and written about the duo’s alleged love affair.

Speaking about her leaked pictures, Mahira had reportedly said earlier that she was completely shattered and broken by the incident. She would reportedly think about posting a statement every day but then she would stop herself not knowing what to say.