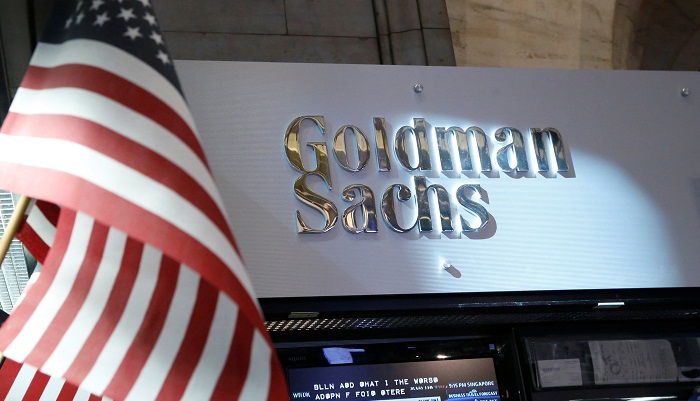 US banking giant Goldman Sachs said Friday that the US tax reform will cut its earnings this year by about $5 billion, mainly because of a tax targeting earnings held abroad.

"The Goldman Sachs group estimates, based on currently available information, that the enactment of the Tax Legislation will result in a reduction of approximately $5 billion in earnings for the fourth quarter and the year ending December 31, 2017," the group said in a statement.

"Approximately two-thirds of which is due to the repatriation tax."

US President Donald Trump last week signed into law a sweeping overhaul of the US tax code, in what was his first major legislative victory since taking office a year ago.

The bank said it planned to publish its results for the fourth quarter and the whole of 2017 on January 17.