The ferry service on Shimulia-Kathalbari route resumed on Friday morning after 10:30 hours suspension due to thick fog on the route.

About 400 vehicles, including buses, trucks and cars, remained stranded at both ends of the important route, he added.

However, the ferry service resumed around 10am as fog started disappearing with the sunrise. 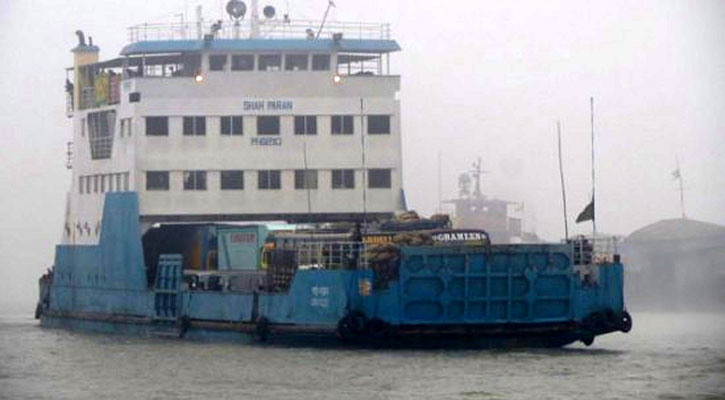 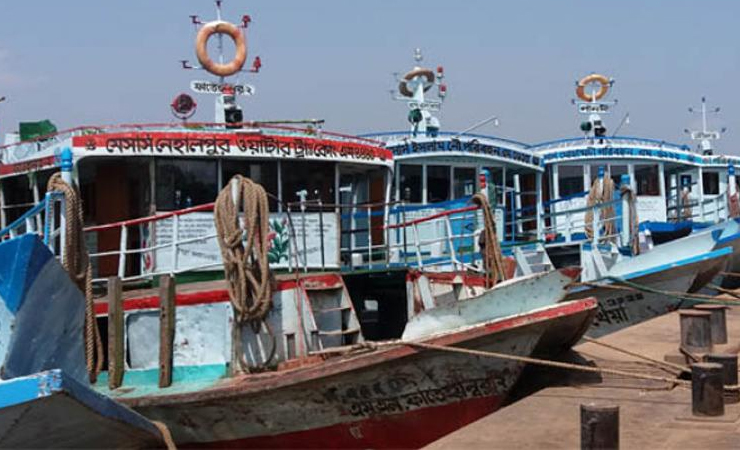 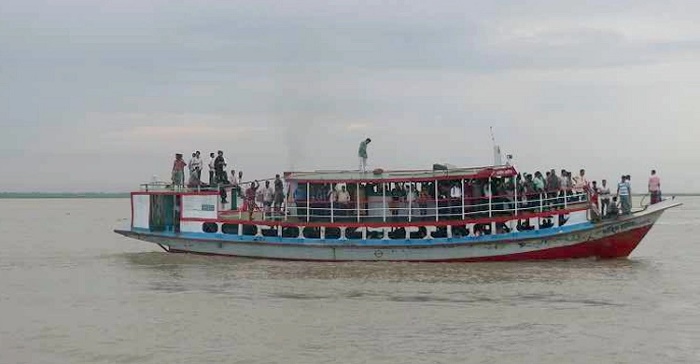 120 passengers of a launch rescued from Padma river 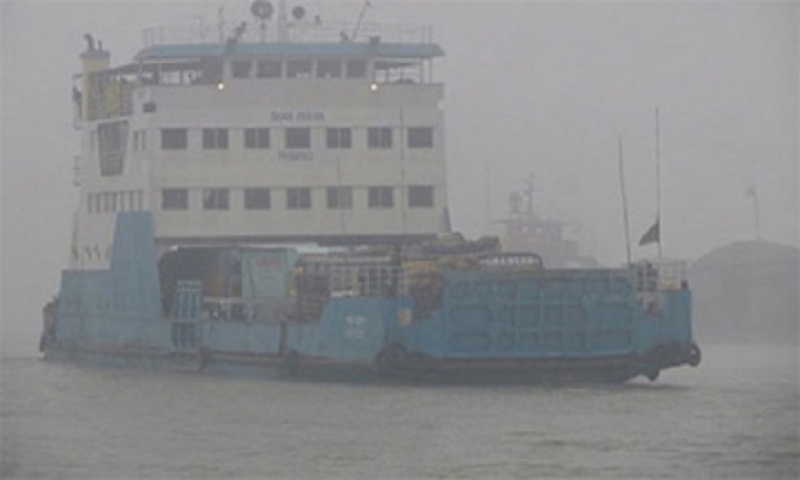 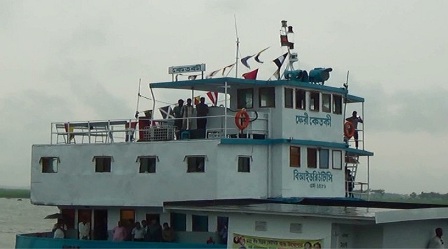