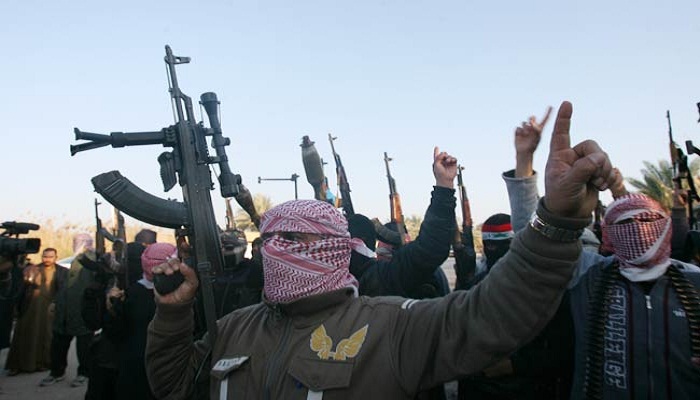 Dubai:  Jihadists of the Islamic State group claimed they beheaded four Yemeni soldiers and shot dead another 11 execution-style in a video posted online Thursday, a monitoring group said.
The soldiers were shown in front of the camera before jihadists were seen sharpening their knives and killing four of them, according to SITE Intelligence Group, a US website monitor.
The heads of the four young men were then seen on the ground, in the video said to have been filmed in the southern province of Shabwa.
The footage shows 10 more soldiers, blindfolded and crouching with their hands bound, being shot once each in the forehead, while another is riddled with bullets from behind.
According to SITE, Al-Qaeda in the Arabian Peninsula (AQAP) has denied responsibility for the killings which took place in mid-April.
They were instead claimed by the "Shabwa Province" militia that has declared itself as a division of IS, a Sunni extremist group that has overrun swathes of Iraq and Syria.
Shabwa was the scene of fierce fighting Thursday between loyalists of President Abedrabbo Mansour Hadi and Huthi Shiite rebels, who have captured the capital Sanaa and advanced on his southern stronghold of Aden.