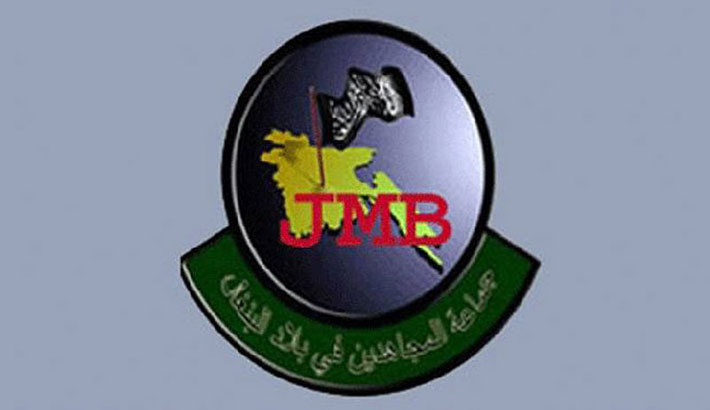 CTTC Chief Monirul Islam told journalists that the three had been arrested in a special drive conducted in Mohakhali area at about 7:00pm on Wednesday.”

“The team seized 200 detonators, a 9mm pistol and five bullets from their possession,” he also said.

“During initial interrogation, we came to know that Samad had joined JMB in 2010 and then formed a group, ‘Zunad Al Tawheed al Khilafai’ with Tamim Chowdhury in 2014,” the CTTC chief said. “Tamim was the chief of the organisation, while Samad was his second-on-command,” he further said.

He also trained new members to operate weapons and grenades. He became the leader of Neo-JMB after arrest or death of top-level leaders of the militant outfit.

“Tamim Chowdhury and Abdus Samad played a major role in establishing militant training camps in Kalyanpur and Mirpur areas of the capital,” the police official said.

“Ziadul Islam was entrusted with the task of smuggling weapons, explosives and detonators through Chapainawabganj border as well as their maintenance and distribution,” he added.