Question paper leaks have taken a devastating form in the country over the past few years. It is taking place at all levels of our education system with a difference at the level of intensity.

Under this situation, many students are getting started their academic or professional careers by qualifying the exams with the help of leaked question papers. This is really suicidal for the whole nation.

Now a pertinent question is: What is the consequence of question paper leaks? If we analyse the issue critically, it will be evident that the issue has a number of significant consequences. First, a group of students are being deprived as they do not get the opportunity to sit for the examination with prior knowledge and understanding of the question papers. As a result, most of the students from these groups are lagging behind in terms of results in the competitive examinations that have a long standing consequence on the candidates’ future academic career. There is a possibility that this group of students would be demoralised and psychologically sick if the back benchers, with the help of leaked question papers, do well the overall examination results. This would create a sense of deprivation among those students who only reply on their merit. It would be very difficult to come out from this trauma.

Second, frequent incidents of question paper leakage are exerting a negative impact on the students as they remain engaged in searching question papers before the examinations instead of concentrating on their studies. This is creating a dependency on the leaked question papers. If such thing continues, our future generations will be ruined that would ultimately affect the country negatively.

Third, the credibility of the government has been seriously affected. The government of Bangladesh under the able leadership of Sheikh Hasina has achieved tremendous success in different sectors. We have made remarkable improvements in the economy by entering into the list of lower middle income countries. The government has shown the courage to build a giant project like the Padma Bridge with its own financing. The government has attained all most all the goals under MDG with greater success. Even, in the education sector, the dropout rate has reduced. The percentage of people with literacy has increased to a significant level. But, failure in ensuring the security of question papers, which is one of the most important aspects of our education system, has created a negative image about the government among the mindset of all concerned. This is not at all good for the credibility of the government as it is heading towards a national election next year.


Under the above circumstances, an important question is: Why do the concerned authorities fail to protect the security of the question papers? The answer lies in the fact that there are corrupt people within the administration who are dealing with the issue of question paper printing, preserving and distributing to the examination centres. May be, these groups of people are very powerful having strong linkage with the higher authorities. Thus, they are getting escaped even after committing a punishable offence time and again. The culture of branding the leakage of question papers as a rumour is inspiring those people to remain active in their endeavour of making money through leakage of question paper.
We should not forget the fact that the leakage of question paper is not only affecting the examinees in terms of making discrimination in the examination results, but at the same time, it is making ways for the less meritorious students to get admission in different professions, including doctors and engineers that are considered to be very tough jobs. If these groups of students could manage to get admission with the help of leaked question papers, they would remain engaged in the process of searching question papers before their examinations throughout their academic career.

We have already learnt that several syndicates have remained active in the leakage of question papers as they are making money by doing this. Very recently, we have noticed that the law enforcing agencies has remained vigilant in identifying those miscreants who have remained involved in the leaking of question papers at the University levels. But, we did not find such incidents at the primary and secondary levels. They should remain vigilant at this level as students should not get involved in corrupt practice at their early ages. This would encourage them to get spoiled whenever they would grow up.

Finally, we should bear in mind that education is the backbone of a nation. And students are the future leaders of our country. Thus, they should be prepared in such a way that they could steer the country towards a bright future. Consistent leaking of question papers may guide the younger generation towards adopting unfair means in their whole education life. Thus the government should take strong action against those who would fail to ensure the security of question papers. We should also bear in mind that nobody is above the law. Thus, if anybody is found guilty of having involvement with the process of leaking of question papers, they must be punished.

The writer is a Professor of Public Administration at the University of Rajshahi, Bangladesh 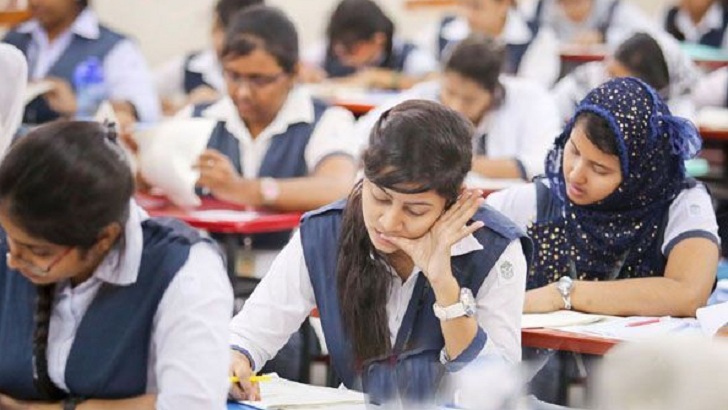 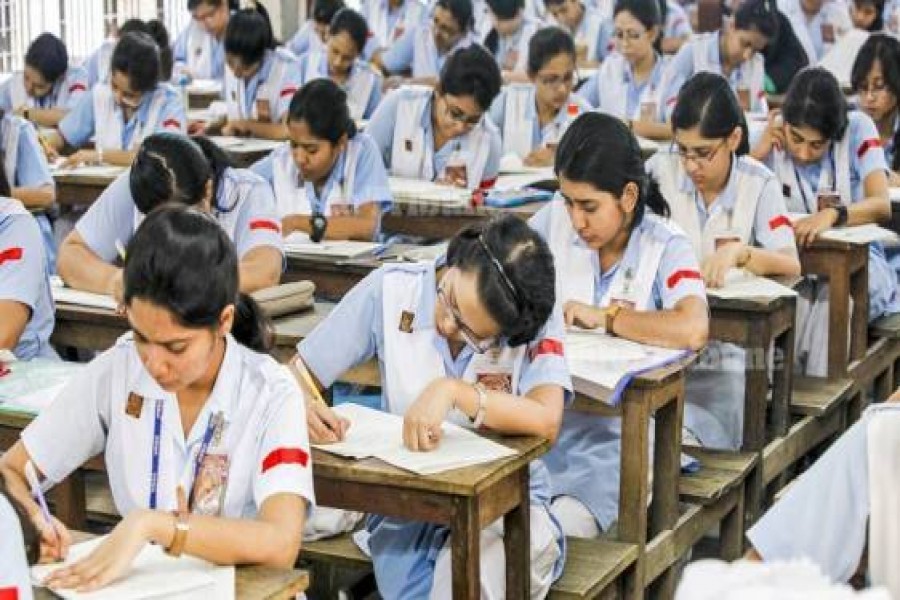 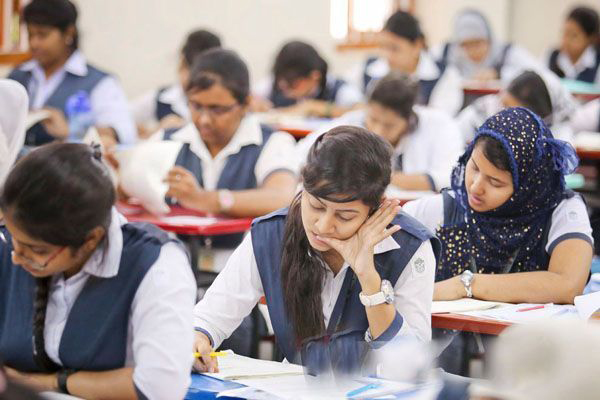 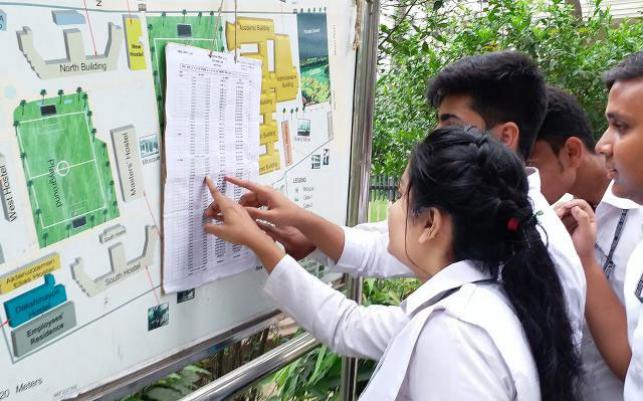 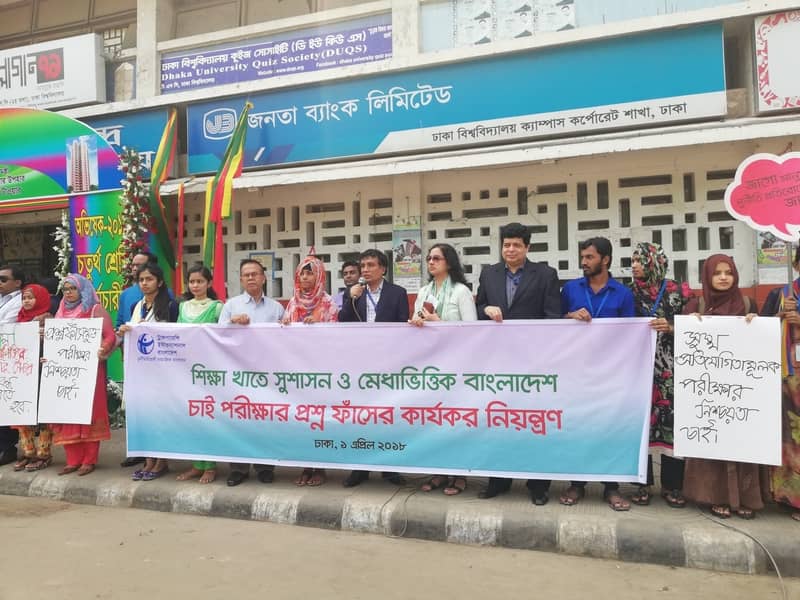 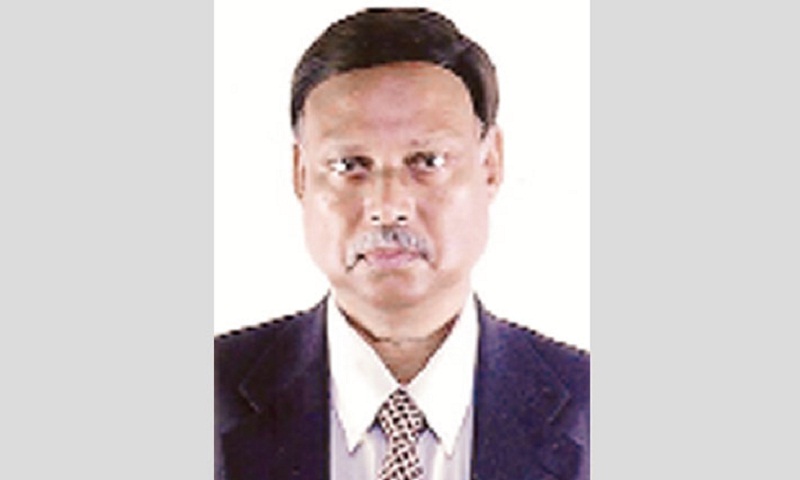