Man to die for killing wife in Gazipur 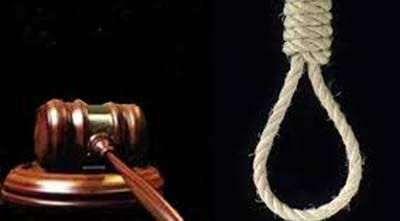 A Dhaka court has sentenced a man to death for killing his wife in the city in 2015.

According to the prosecution, Aynal strangulated his wife Anwara Begum to death and later set the body on fire with petrol to stage the murder as a fire incident in Bymile area of the city in January 10, 2015.

Later, the case was transferred to Criminal Investigation Department.

After examining all the records and nine witnesses, Gazipur district and Sessions Jadge A K M Enamul Haque handed down the verdict.