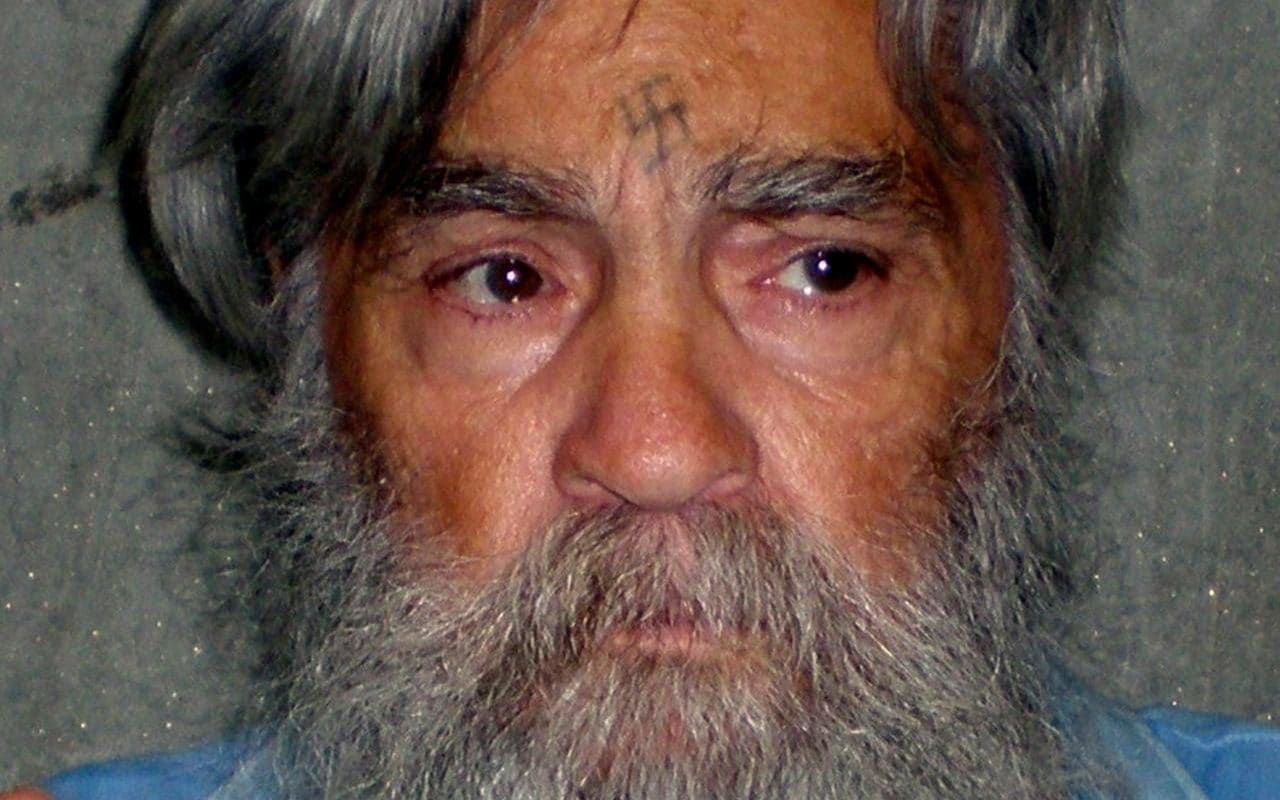 Charles Manson, the notorious cult leader who directed his followers to commit a string of brutal murders, and who became a symbol of the dark side of 1960s counterculture, has died aged 83.

Manson was admitted to Bakersfield hospital, California earlier this month and died of natural causes on Sunday.

In 1969, his followers, known as the Manson family, killed seven people.

Among the victims of the killing spree was heavily pregnant Hollywood actress Sharon Tate, wife of Roman Polanski.

One of Manson's young followers, Susan Atkins, stabbed Tate to death and scrawled "PIG" on the home's front door with the actress's blood.

Four other people at Tate's home were brutally stabbed to death. The next day, a wealthy couple in Los Angeles, Leno and Rosemary LaBianca, were also killed by the clan. The killings became known collectively as the Tate-LaBianca murders.

Manson was not at the scene of either slayings, but was nonetheless convicted of murder for directing his followers. He was sentenced to death in 1971.

Manson "died of natural causes at 8:13 pm (0213 GMT Monday) on Sunday" at a hospital in Kern County, the California Department of Corrections said in a statement. He had been in custody for more than 40 years.

Tate's sister, Debra told the TMZ website that she had received a phone call from prison officials shortly after Manson's death.

Gathering young followers around him in the late 1960s, Manson claimed to believe in a coming race war in America. He planned to hasten the war and emerge as the leader of a new social order - a vision he nicknamed "Helter Skelter", after a Beatles song Manson became obsessed with.

Manson convinced a number of his followers that he was the reincarnation of Jesus Christ, using a combination of drugs and genuine charisma to bring the "family" - mainly young, middle-class women - under his control.