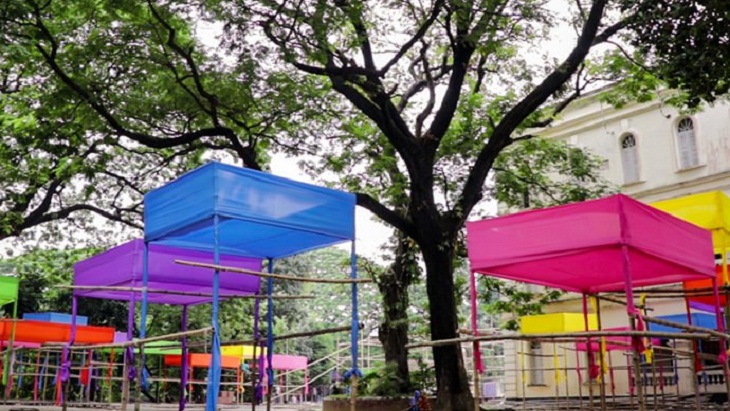 Finance Minister Abul Maal Abdul Muhith was present in the closing ceremony in the afternoon followed by the DSC Prize Award Ceremony of the DSC Prize for South Asian Literature 2017.

The three day lit fest was arranged on the premises of Bangla Academy, aiming to create a bridge between native and international literary figures.

The winner of the DSC Prize for South Asian Literature, one of the great highlights of this year, will be announced today while the festival will launch the British literary journal Granta and host Gemcon Literary Awards, the highest monetary value literary prize in Bangladesh.

Organizers informed that over 200 speakers, performers and thinkers from 24 countries, have taken part in the 3-day event with over 90 sessions with parallel sessions in both Bengali and English.