Speakers at a programme on Tuesday said Prime Minister Sheikh Hasina is a genuine mother of humanity, as she sheltered the Rohingyas who fled to Bangladesh to escape persecution and genocide by Myanmar army.

She is known as mother of humanity not only in the country but also around the world for providing assistance for Rohingyas on humanitarian grounds, they said.

In his speech, Yusuf Hossain said the Rohingya crisis is anything new, as it started in the British period.

“Most of the countries censured Myanmar for carrying out genocide against Rohingyas, but China and Russia are siding with Myanmar for their narrow mindedness,” he said.

He called upon all to be watchful about international conspiracy over Rohingya issue.

Yusuf Hossain applauded Sheikh Hasina for providing shelter to Rohingya refugees, which is a rare example in the world.

“Sheikh Hasina has proved herself to be a real mother of humanity. She also deserve thanks as she announced that she would share food of 16 crore people with Rohingya refugees,” he said. 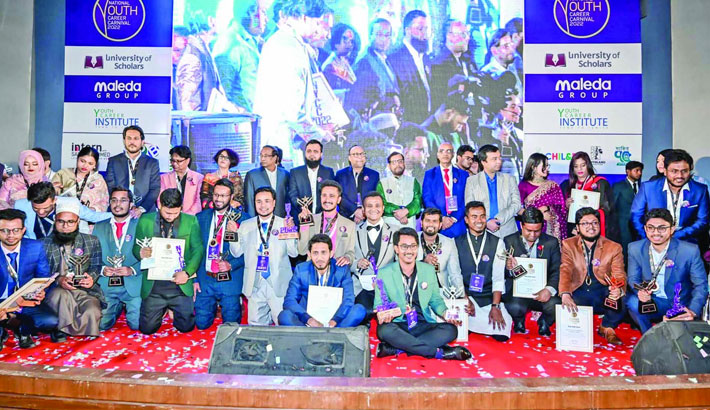 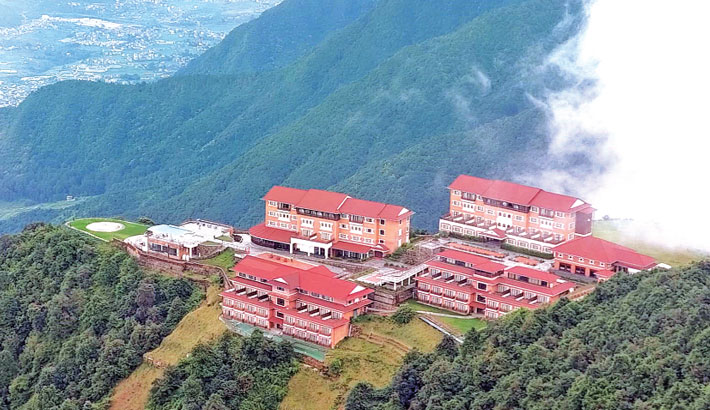 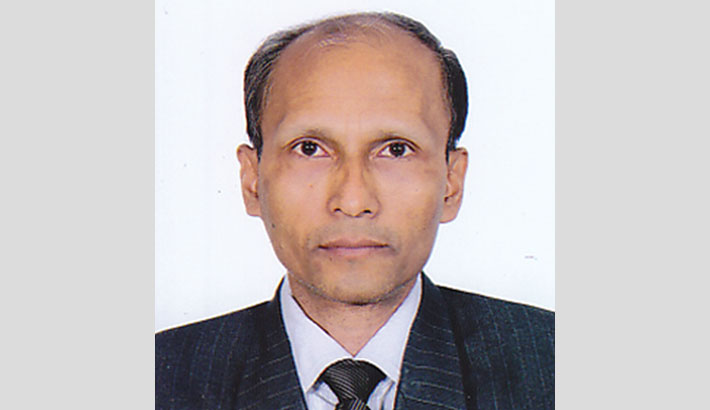 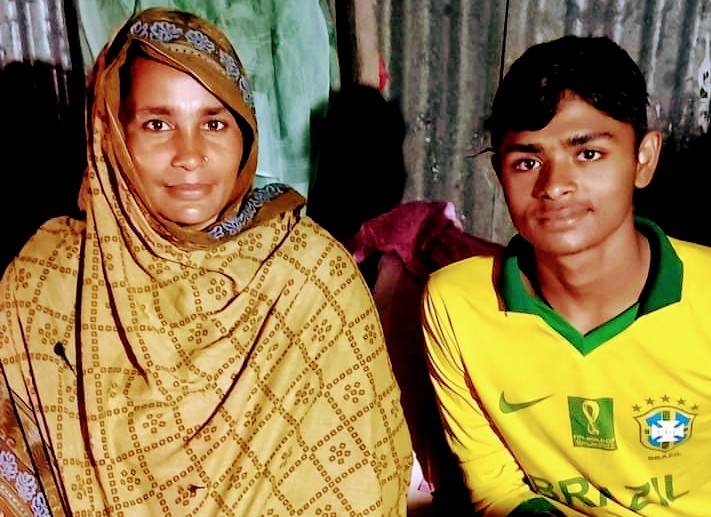 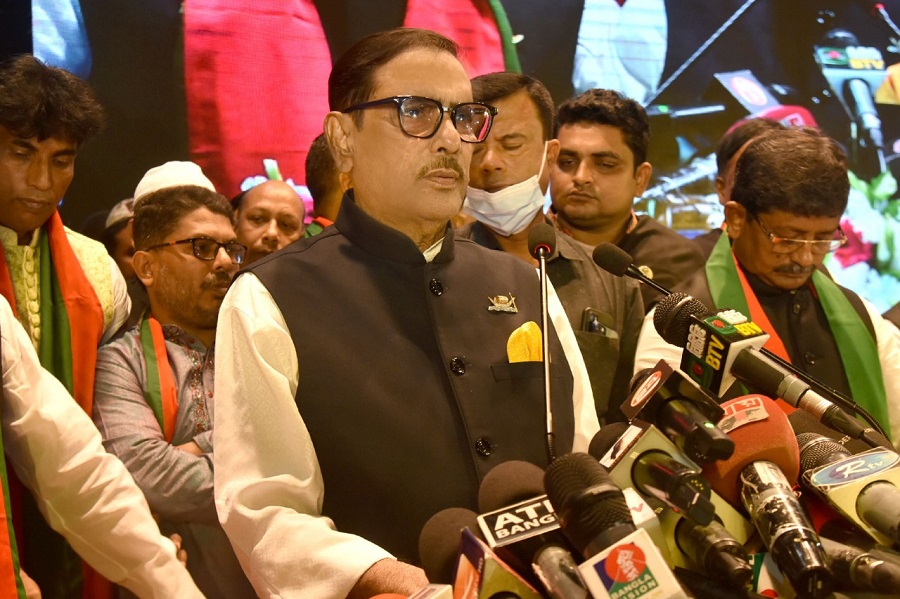 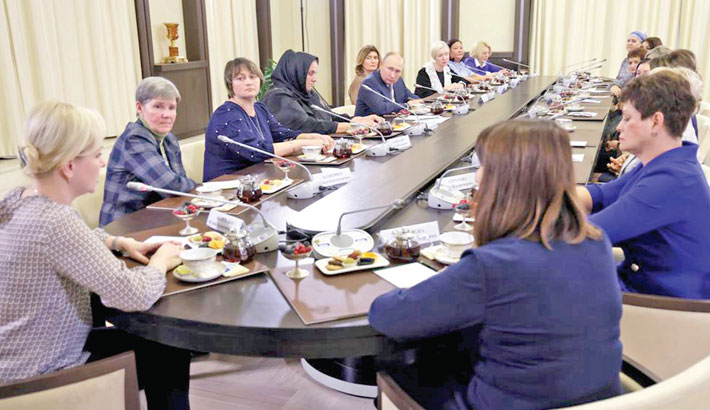 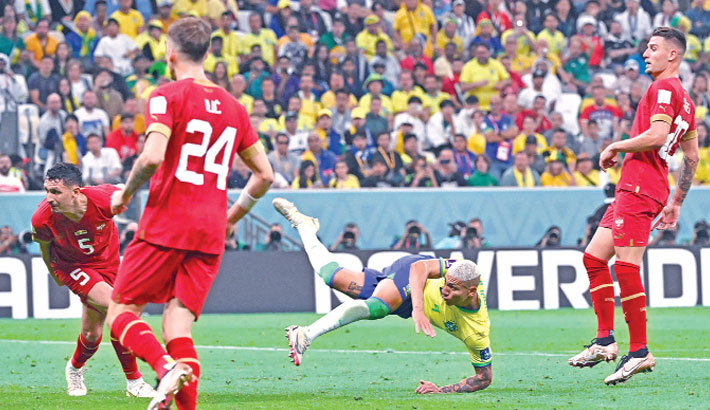 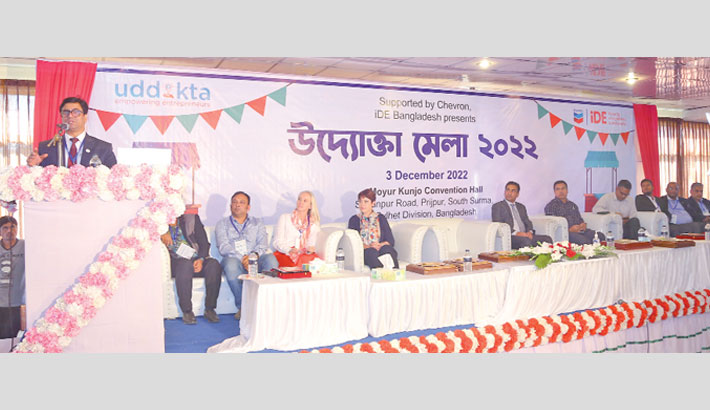 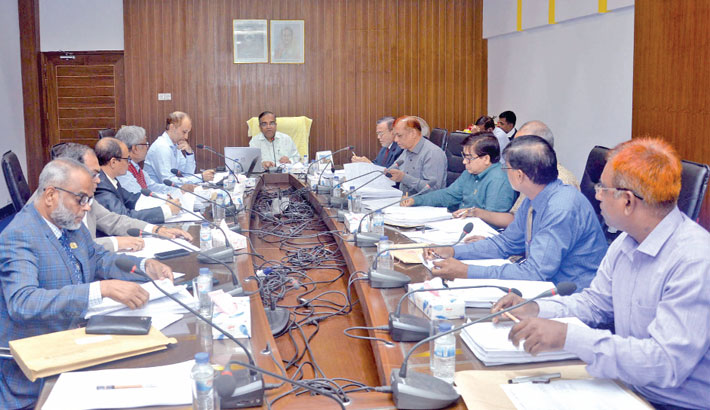 Vice-Chancellor of Chittagong University of Engineering and Technology (CUET) Prof Dr Mohammad Rafiqul Alam speaks at the 128th syndicate meeting of CUET on the campus in Chattogram on Tuesday. 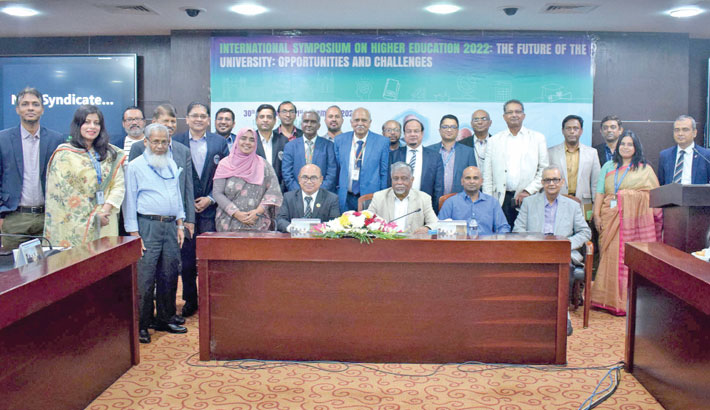 Guests and participants pose for a photograph at the concluding day of a two-day international symposium titled ‘The Future of the University: Challenges and Opportunities’ at the auditorium of North South University (NSU) in the capital on Thursday. 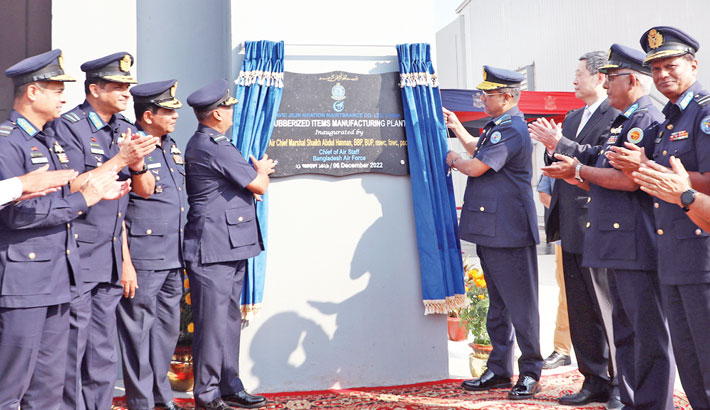