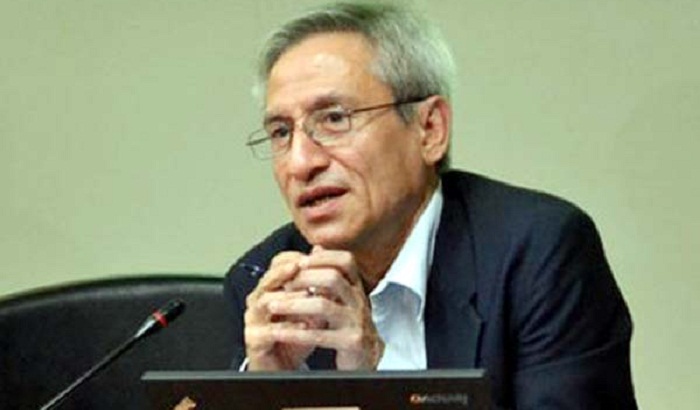 The political turmoil in the first quarter of 2015 cost Bangladesh $ 2.2 billion (approximately Tk 17,150 crore) which is one percent of its GDP, the World Bank says in a report.
The WB revealed the findings on sunday at the launch of “Bangladesh Development Update Report 2015” at its Dhaka office.
World Bank Dhaka office’s Chief Economist Zahid Hussain said a media briefing that the financial loss to the unrest was one percent of the Gross Domestic Product (GDP).
“Economic growth would have between 6.4 and 6.6 percent in the ongoing 2014-15 fiscal, if there were no political turmoil. Our estimates are it would be at 5.6 percent,” he said.
A blockade and consecutive hartal enforced by the BNP-led alliance started on Jan 5 and lasted for over three months.
Political tensions between the Awami League-led government and the BNP-led 20-party alliance increased in January 2015 on the first anniversary of the January 5, 2014 parliamentary elections, which the BNP had boycotted.
The World Bank calculated the total cost by adding the daily loss of 60 days. The loss for the unrest in 2013 was calculated in the same way.
Asked about the breakdown of sector-wise losses, he said industries faced 25 percent, service sector 68 percent and agriculture seven percent loss.
According to the Bangladesh Bureau of Statistics, Bangladesh’s GDP grew 6.12 percent in 2013-14 fiscal against a World Bank forecast of 5.8 percent.