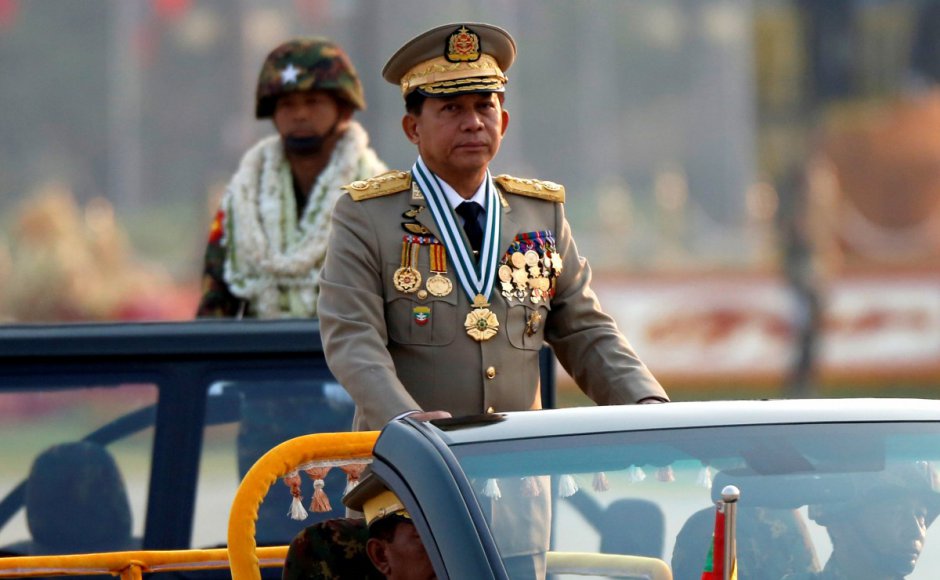 Human rights group Amnesty International poured scorn on a Myanmar military investigation into alleged atrocities against Rohingya Muslims, branding it a “whitewash” and calling for UN and independent investigators to be allowed into the country.

In response to findings released Monday after the Myanmar military’s internal investigation into violence in northern Rakhine State since 25 August, James Gomez, Amnesty International’s Regional Director for Southeast Asia and the Pacific, said “Once again, Myanmar’s military is trying to sweep serious violations against the Rohingya under the carpet.

“With more than 600,000 women, men and children having fled Rakhine State in recent months fearing for their lives, there is overwhelming evidence that the military has murdered and raped Rohingya and burned their villages to the ground. After recording countless stories of horror and using satellite analysis to track the growing devastation we can only reach one conclusion: these attacks amount to crimes against humanity.

“The Myanmar military has made clear it has no intention of ensuring accountability; it’s now up to the international community to step up to ensure these appalling abuses do not go unpunished.

“The full extent of the violations against the Rohingya and other ethnic minorities will not be known until the UN Fact-Finding Mission and other independent observers are given unfettered access to Myanmar, and in particular Rakhine State.”