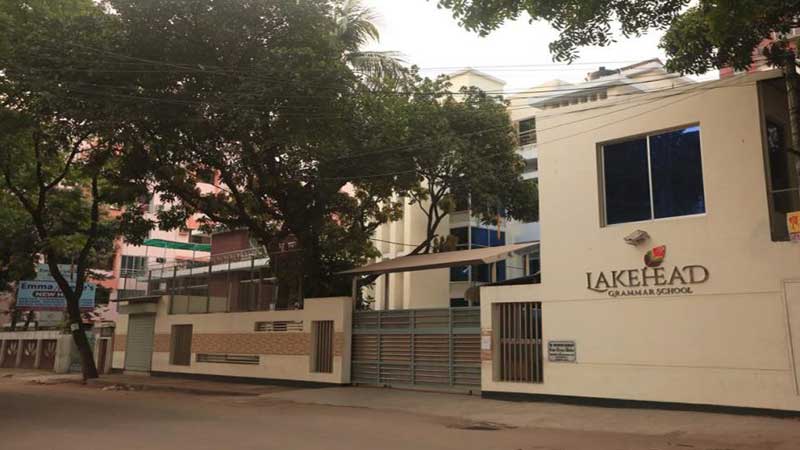 The High Court has ordered the government to reopen all the branches of Lakehead Grammar School in the capital within 24 hours.

Earlier on Thursday, the HC issued a rule asking the government to explain why suspension of academic activities of three branches of the school would not be declared illegal.

Barrister Rashna Imam filed three writ petitions on behalf of Khaled Hasan Matin, new owner of the school and guardians of 12 students of the school.

On November 6, the government suspended the academic functions of Lakehead Grammar School at Dhanmondi branch and two other branches at Gulshan on charges of patronising religious extremism and militancy.

According to the Education Ministry, the school was running without approval from the ministry.