Militants gun down 20 labourers in Balochistan of Pakistan 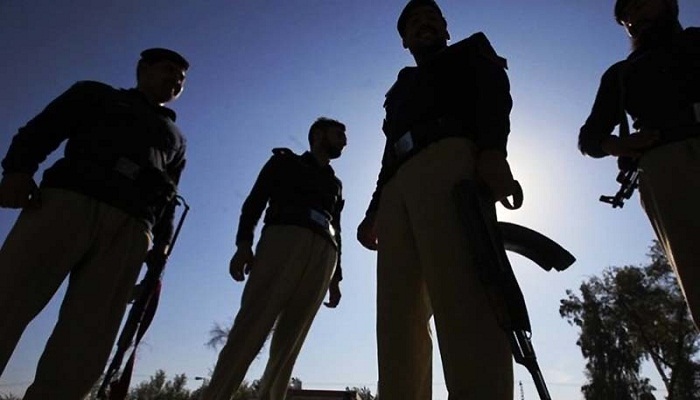 The District Police Officer said that no levies personnel were harmed as they did not resist. -Reuters/File

QUETTA: Militants killed 20 labourers and injured three others in Turbat's Gogdan area on Saturday morning in Balochistan. The assailants sped away on their motorcycles after the attack.
Imran Qureshi, the District Police Officer (DPO) Turbat told DawnNews that militants opened fire indiscriminately at the labourers while they were sleeping. The injured labourers were rushed to District Headquarter Hospital for medical treatment.
There was no immediate claim of responsibility for the attack.
Qureshi speculated that the incident appeared to be an act of targeted killing. All the victims received multiple bullet injuries, he added. However, the district police chief pointed out that "it was a levies administered area".
He further said that no levies personnel were harmed as they did not resist.
Qureshi said the labourers belonged to Sindh and were employed for construction of a bridge in the area.
Balochistan Chief Minister Dr Abdul Malik Baloch arrived in Turbat to chair a high-level meeting on the incident and concerns regarding security.
The government has announced that Rs1 million will be given to each labourer's family as compensation.
The area of Gogdan is located some 15km away from Turbat Bazar. Panic preavailed in the locality in the aftermath of the killings. Turbat is considered to be one of the sensitive districts in Balochistan. It is also the home town of the Chief Minister.
Instances of labourer killings have repeatedly taken place in Balochistan over the years. Last year in October, eight labourers were kidnapped from a poultry farm in Sakran area near the industrial town of Hub.
The bodies were dumped in a mountainous area and another labou­rer, who had been seriously injured, was found lying near the bodies.
The injured worker, Azhar Ali, had said the kidnappers had handed the labourers over to another armed group. The gunmen interrogated them to determine their ethnic identity, separated nine of them and opened fire at them. They let go two others who were from Lasbela district.