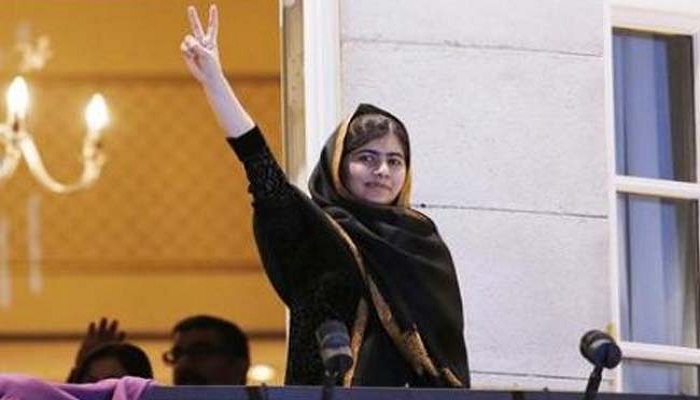 Islamabad:  The youngest Nobel Peace Prize winner and girls' education campaigner Malala Yousafzai now has an asteroid named after her, media reported.
Amy Mainzer, astronomer at NASA's Jet Propulsion Laboratory in California, named Asteroid 316201 after Ms Malala, Dawn online reported Friday.
He said, "It is a great honour to be able to name an asteroid after Malala. My postdoctoral fellow Dr Carrie Nugent brought to my attention the fact that although many asteroids have been named, very few have been named to honor the contributions of women (and particularly women of color)."
Ms Mainzer discovered the asteroid in the Main Belt between Mars and Jupiter which gives her the right to name it. It orbits the Sun every 5.5 years.