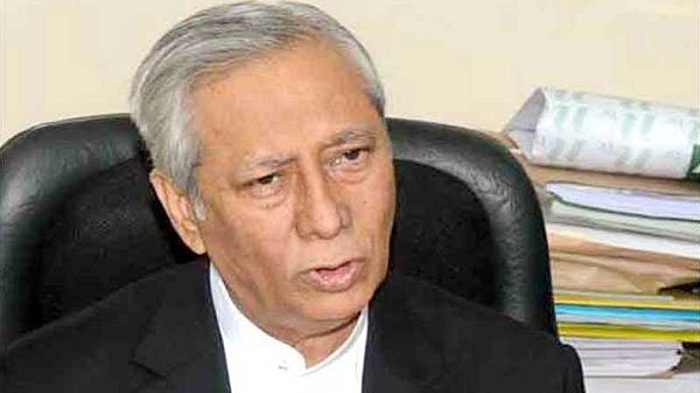 “Both the president and general secretary of the SCBA are the leaders of a political party. So, they are doing politics with the CJ issue,” he said while addressing a press conference at his office in the Supreme Court.

On Wednesday, members of the SCBA alleged that the AG turned his office into that of a political party. The AG himself violated the constitution, they added.

Following this, the AG arranged the press conference and said they (SCBA) have been delivering irrational statements over the Chief Justice issue.

Some 25 percent work of the draft of the review petition of the 16th amendment of the constitution has been completed so far, said AG Alam.

“We will file the petition within this month,” he added.