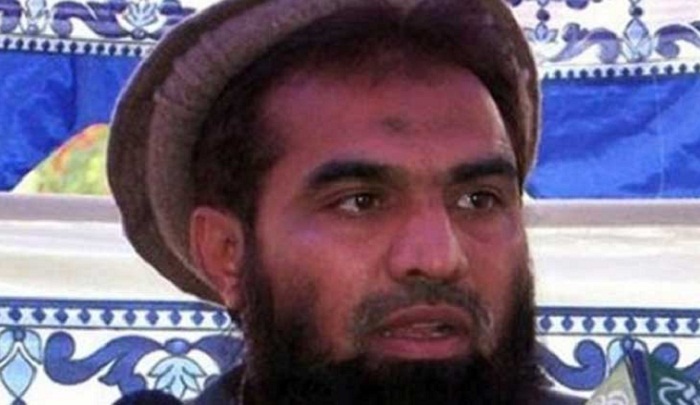 ISLAMABAD: The suspected mastermind of the 2008 Mumbai terror attacks, Zakiur Rehman Lakhvi, has been released on bail from a Pakistani jail, officials say.
Jail officials in Rawalpindi said Mr Lakhvi was released on Friday morning.
India's Home Minister Rajnath Singh has called the release "unfortunate and disappointing", India media reports say.
Mr Lakhvi had been granted bail in December, but was kept in detention under public order legislation.
He is one of seven men facing trial over the attacks, which left 165 people dead and damaged peace efforts between the two countries.
The violence was blamed on militants of the Lashkar-e-Taiba group (LeT) which Mr Lakhvi was accused of heading.
He was arrested by Pakistan on 7 December 2008, four days after he was named by Indian officials as one of the major suspects.