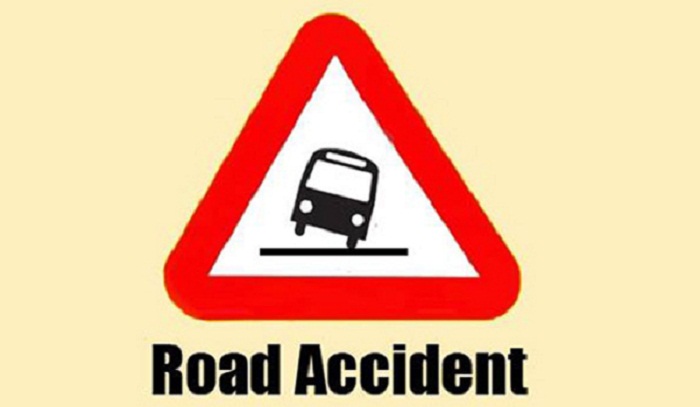 A woman and her 4-year-old son were killed and 9-year-old daughter sustained injuries in a road accident in Matuail area of the city Friday morning.
The deceased were identified as Shakila Earsad Jhumur, 26, and her son Hamim, 4, hailed from Mehendiganj Upazila of Barisal, banglanews24 reports.
The accidents took place around 11:30am while they were going to a relative’s house, riding a rickshaw. However, details about the accident could not be known immediately.
One pedestrian Sumon brought them to Dhaka Medical College and Hospital (DMCH) where Shakila’s husband Mainul Islam identified them.
Mainul said that they reside in Shanir Akhra area of Rayerbagh in the city. He saw off his wife, son and daughter on their way to relative’s house in the morning.
DMCH police outpost Assistant Sub-Inspector Sentu Chandra Das confirmed the matter.