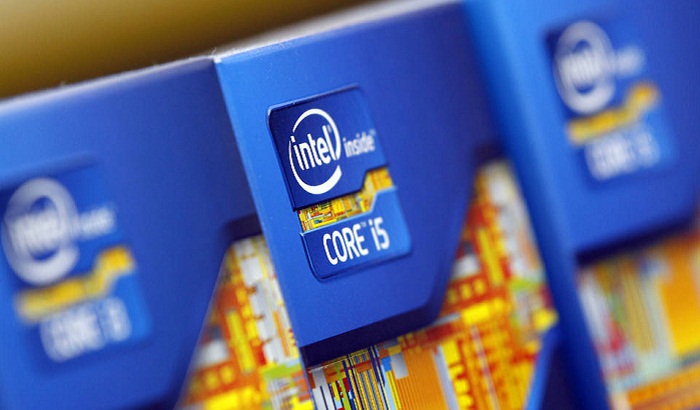 WASHINGTON: The U.S. government has been blocking technology exports to facilities in China associated with Tianhe-2, the world's fastest supercomputer, a move blasted by experts as an apparent attempt to stifle competition in the field of high performance computing from the Asian nation.
The export restrictions, which were introduced by the Commerce Department in a notice dated Feb. 18 and can be found on the Federal Register website, almost went on unnoticed until this week.
According to the notice, four Chinese supercomputing centers associated with Tianhe-2 were placed on the so-called "Denial List " since the U.S. government alleged that they "have been involved in activities contrary to the national security and foreign policy interests of the United States."
The affected centers are the National University of Defense Technology (NUDT), the National Supercomputing Center in Changsha, Hunan Province, the National Supercomputing Center in Guangzhou, Guangdong Province, and the National Supercomputing Center in Tianjin.
"Specifically, NUDT has used U.S.-origin multicores, boards, and (co)processors to produce the Tianhe1A and Tianhe2 supercomputers located at the National Supercomputing Centers in Changsha, Guangzhou, and Tianjin. The Tianhe1A and Tianhe2 supercomputers are believed to be used in nuclear explosive activities," the notice alleged.
Tianhe-2, which literally means "Milky Way-2" in Chinese, took the top spot in 2013 of a biannual list of supercomputers, run by Top500, a group that ranks the world's fastest computers. It was able to operate at 33.86 petaflops per second, the equivalent of 33,860 quadrillion calculations per second.
Industry experts believe Tianhe-2 could hold the world's fastest supercomputer title till 2018, when the U.S. is expected to release its versions of two supercomputers three to five times faster than the Chinese system through an investment of 325 million U.S. dollars.
Coincidentally, the U.S. Department of Energy announced Thursday that it will give the Argonne National Laboratory another 200 million dollars to develop a third next-generation supercomputer, known as Aurora.
According to the Top500 list released last November, the United States, as a user of supercomputers, was at the top with 231 systems, while China came in the second place with 61 systems.
Jack Dongarra, professor of the University of Tennessee and the Top500 list editor, criticized the U.S. export restrictions and said that Intel, which supplied two kinds of processors to Tianhe- 2, will lose the sales of these components.
"The U.S. government is trying to stop the spread of high performance computer systems in China," Dongarra told Xinhua. "The ban will probably accelerate the development of a processor designed in China for use in high performance computers."
Horst Simon, a supercomputer expert and deputy director of Lawrence Berkeley National Laboratory, held similar view, telling the Wall Street Journal that "The Chinese will be more incentivized to develop their own technology, and U.S. manufacturers will be seen as less reliable and potentially not able to satisfy foreign orders."
The newspaper reported that the U.S. government action means U. S. companies must seek an export license to sell technology to be used by the four Chinese centers but such licenses are "usually subject to a policy of denial."
Therefore, the move "effectively blocks Intel and others from selling newer chips" to update Tianhe-2, it said. Intel spokesman Chuck Mulloy told Xinhua that his company sells Xeon processors and Xeon Phi coprocessors to Chinese computer maker Inspur, which helped build Tianhe-2, rather than directly to the Chinese centers, and has stopped shipment of the products for some time.
"We don't believe the license was necessary. In August the U.S. Department of Commerce notified us that a license was necessary, and that we need to stop the shipment of products until we get a license," Mulloy said over the phone. "So we stopped shipment of the products immediately. And consistent with the notification of the Department of Commerce, we applied for a license to export the products, that license was subsequently declined."
Mulloy emphasized that the Intel products being used for Tianhe- 1A and Tianhe-2 "are off-the-shelf products that are available worldwide" but "the U.S. government reached its own conclusion."
The website VR World, which was the first to focus the ban, said in a report that the U.S. government is doing something like "cutting your nose to spite your face."
"NUDT and Tianhe may be the losers for now, but only short term. They will simply speed up their" supercomputer chip plan, the report said. "Intel comes out the big loser from this ... Then comes Uncle Sam himself: they lost even that little bit of influence on the high end China HPC (high performance computing)."