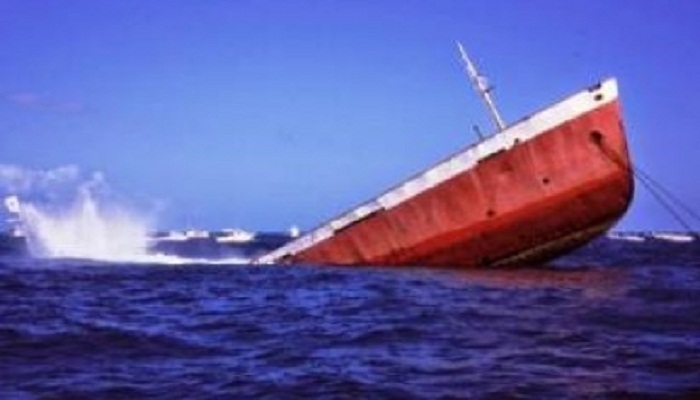 Twenty-one migrants died and around a dozen more were missing after their boat sank off the north coast of Haiti, a senior official said Thursday.
Haiti's civil protection directorate chief Marie Alta Jean-Baptiste said those on board the ship, around 50 people, had been trying to reach Providenciales Island in the neighboring Turks and Caicos.
The ship -- which left at about midnight -- had attempted to return after running into bad weather, but sank off the coast in the early hours on Thursday.
The bodies of 21 people were found washed ashore on the shore in the town of Borgne, west of Cap-Haitien, the Caribbean country's second-largest city.
Twelve people managed to swim to safety after the accident, Jean-Baptiste said.
Authorities helped by local fisherman were searching for around a dozen people unaccounted for, Jean-Baptiste added.
In Haiti, an impoverished country where more than 70 percent of the population lives on less than $2 a day, residents regularly attempt to illegally reach Turks and Caicos or the Bahamas.
Haitian authorities have tried to put a stop to the flow of illegal migrants, but soaring unemployment has led many Haitians, notably the young, to try to build a future elsewhere.
In November 2013, 110 illegal immigrants were rescued by the US Coast Guard and Bahamian authorities after their ship capsized, leaving around 30 people dead.