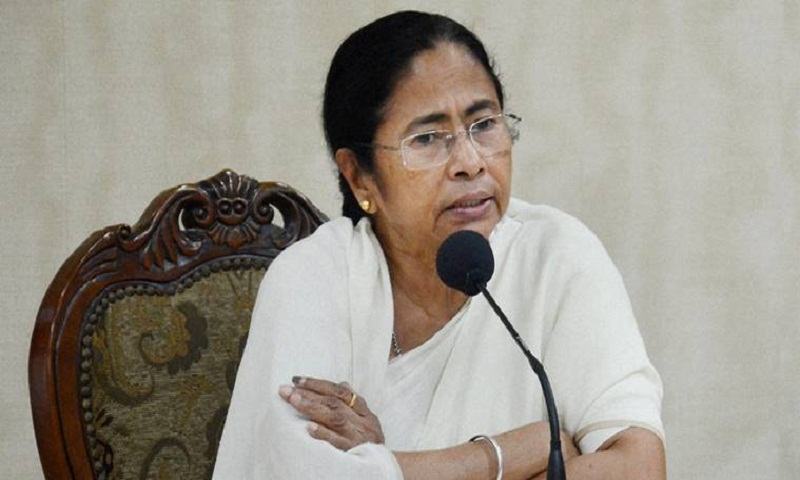 “I have turned my Twitter DP black #DeMoDisaster. Let us raise our voices #Nov8BlackDay,” the Trinamool Congress supremo wrote on her Twitter handle after turning her DP black this morning. Banerjee also retweeted her yesterday’s post on Facebook alleging that the note ban was a “big scam” which was announced to help vested interests convert black money into white money.

The Trinamool Congress had earlier announced that it would observe ‘Black Day’ on November 8 to protest against demonetisation across West Bengal. The Left parties and the state Congress will also organise rallies on the same issue on Wednesday.