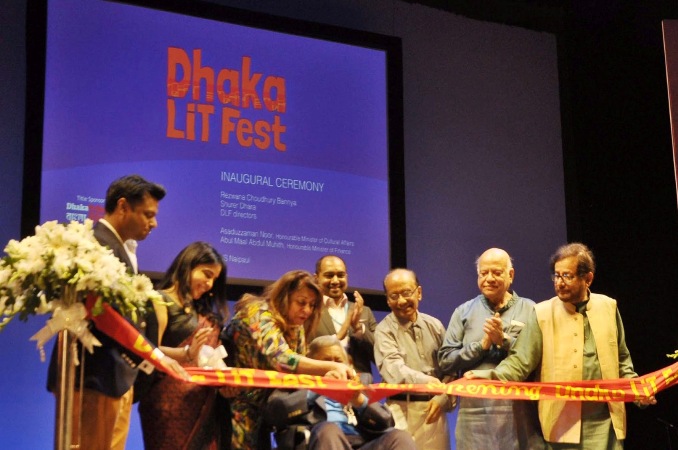 The 7th Dhaka Literary Festival (DLF) will begin on the premises of Bangla Academy in the capital on November 16.

A total of 31 countries, including Bangladesh, India, Sri Lanka, Canada, Singapore, the USA, the UK, Australia, Switzerland, South Africa, China and Bhutan, will take part in the event.

About 320 internationally reputed writers, poets, artists and researchers, including 70 from 30 countries and 250 from host Bangladesh, will join the DLF, he said.

The festival will be featured with more than hundred sessions that will include seminars, discussions and view exchange meetings on literature in different languages, said the JPL director.