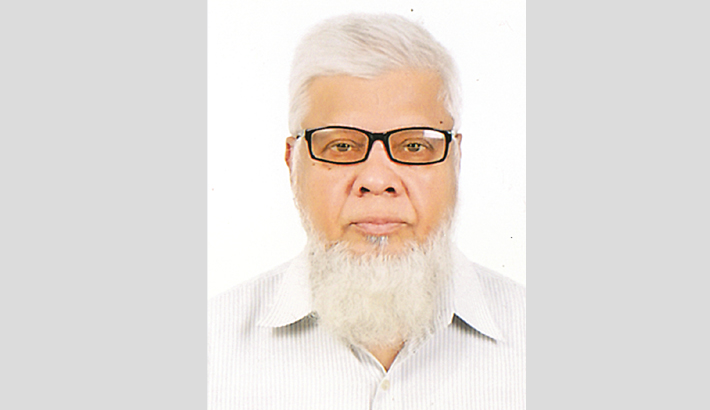 The trend of Consumer Price index [CPI] is an important determinant in the macroeconomic management of an economy. It is based on the cost of a consumption basket for a specific group of people. Consumer price index compares the cost of a basket of commodities for a given year with reference to another year, with a representative year known as the base year. Thus the idea is synonymous with cost of living. Interchangeably, statisticians also term this as the cost of living Index. Inflation in an economy is calculated through the CPI and inflation. It is the yardstick to measure the cost of living.

Various commodities constitute consumption basket of a typical consumer. When you look into the consumption basket of a mid- level wage earner, the main components are house rent, expenditures for food and clothing, various bill for public utilities such as electricity, water and gas. Moreover, there may be holding charge for those who own house, transportation cost, and cost of education and some other miscellaneous costs. Each of the group of commodities in the basket is assigned weight on the basis of proportion of money a typical consumer spends.

When you consider the different weights for this basket, then a change in price for an item which has higher weight indeed would raise the cost several folds. Take the recent drive of reassessment of the holding tax. An upward revision may result in higher rent for the tenants and given the inelastic nature of demand, would raise the house rent substantially. When house rent constitutes approximately 40-45 per cent of the total monthly expenditures of a family, the family would be forced to relocate to less expensive areas. Again, when government raises the bill for water, gas and electricity in phases, it would raise the cost of living.

There are consumer associations in many countries of the world who look for the trend of the cost of living. Consumer Association of Bangladesh [CAB] is a non-government and non-profit voluntary organisation that works to protect and promote consumers’ interest through monitoring of market prices and quality of essential commodities. Moreover, the association prescribes certain norms and rules to protect the interests of the consumers. They also conduct research on issues related to cost of living and lobby for the consumer interests. Their latest estimate on the cost of living in Dhaka city revealed that the cost during the last eight years in Dhaka city has increased by 71 per cent. This calculation was based on 114 food items, 22 daily necessities and cost of 14 services but exclude expenditure on items such as education, medicine and transportation.

There are also designated government bodies to calculate this index to help government design pragmatic policies. The government agency entrusted to monitor and calculate CPI is the Bangladesh Bureau of Statistics that calculates CPI on a monthly basis to provide latest estimate on inflation. The latest estimate indicates inflation in the neighbourhood of six per cent. Inflation in Bangladesh stayed in the range of 5.50-6.12 per cent. Nevertheless, this may go beyond that range unless government reins in budget deficit and be pragmatic on public expenditure. The latest Households Expenditure Survey [HES] revealed very marginal household’s savings in comparison to the average monthly income of Tk. 11,479 in 2010 against an average monthly income of Tk.15, 945. Rural household survey for the same period depicts rather an opposite picture. The average expenditure revealed a deficit of Tk. 288 per family. Dhaka is now considered as the 62nd most expensive city among the 130 countries according to the estimate by the Economist Intelligence Unit of the Weekly Economist.


Indeed, when we scrutinise the cost of living, we observe that the rise in income or the wage rate lagged behind the expenditure on different heads. The recent price hike of daily necessities with inelastic demand such as coarse rice or salt may marginalise the daily wage earners in some instances. Working people near the poverty line, who spend over 45 per cent of their income on food items, ultimately find a loss of real income when price of food items is increased.

It is pertinent questions that how people adjust with their living condition when the cost of living increases. One simple answer is to compromise with the living standard. The western world addresses this issue through indexation. Indexation is closely related to inflation. Thus indexation restores the real value of money due to inflation; either by law or by contract. Thus, if the inflation is 6 per cent, income of an individual needs to be augmented by 6 per cent, that may help the individual to maintain the same level of living. Many governments spending specially the Social Security Benefits or retirement benefits in United States are directly indexed to Consumer Price Index. So overestimate or underestimate of the Index may cost government several billion dollars or reduce the real income of the employee.  Indeed, an overestimate of the index to the extent of 1.1 per cent caused United States several billion dollars in the late twenties. An understanding of this simple statistical device may be guide for the officials entrusted to look for welfare of the employees and to maintain productivity both in public and private sector.