Shakib Khan offered Tk 5 million for his next film

This is the first film of Rashed, who is mainly director of TV drama. Rashed and Shakib did not clearly inform about the payment of the film.

But, Shakib has hinted that, from now on, he will take Tk 50 lakh for each film. Earliar, he took Tk 40 lakh, a sources said.

Shakib said, “Recently, I do not act in many films. I have decided that I will do three or four films in a year. Obviously, it will be big budget film and good story.”

“I will do some selective films from now. So, I should take high payment for each film as my films have gained popularity in Dhallywood,” he said.

But, he may sacrifice for some films for the interest of industry, the sources said.

The payment has made record in Dhallywood as this is the first time that any actor taking Tk half crore for a film.

Sources said, Shakib will play in the film with co-actor Boby. The shooting of the film will be started from end of November.

On the work front, Shakib is recently staying in India for his film ‘Chalbaz’.

He may return home tomorrow (Tuesday) from India. 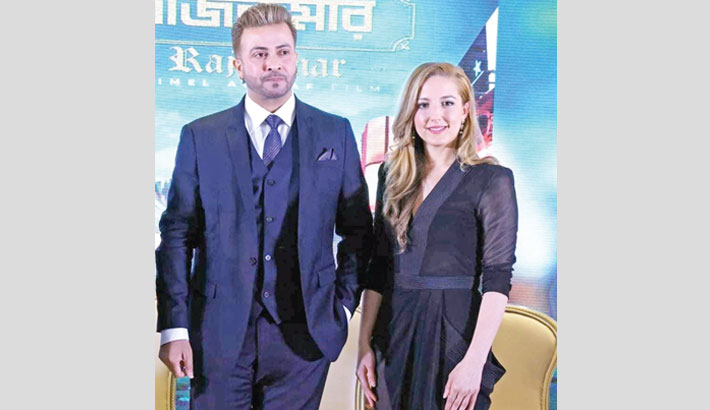 US actor Courtney Coffeyy to act opposite Shakib Khan in ‘Rajkumar’ 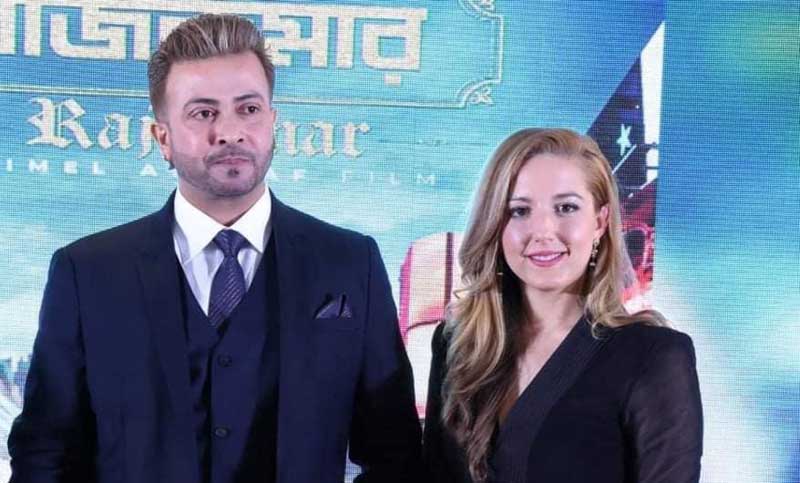 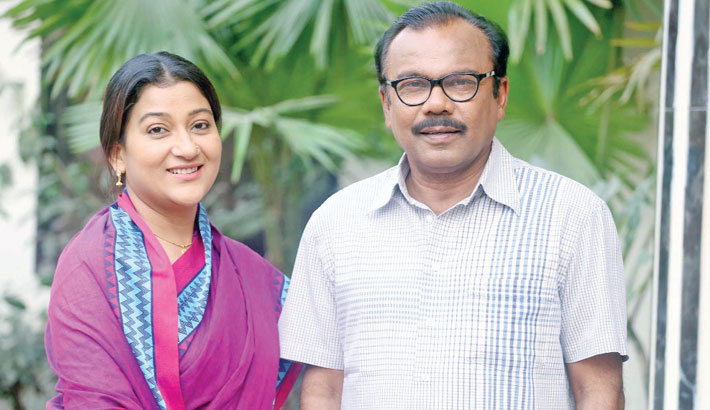 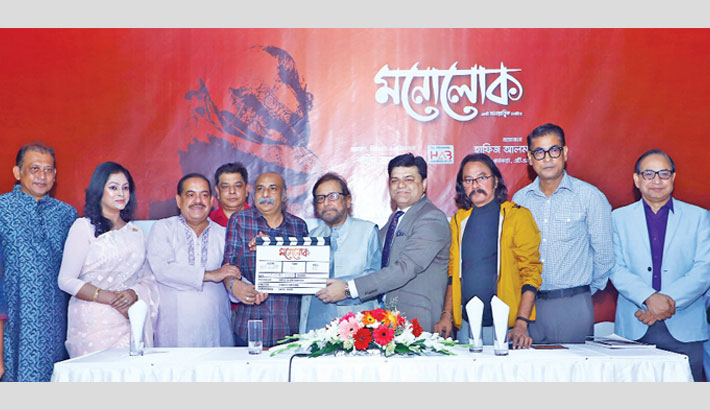 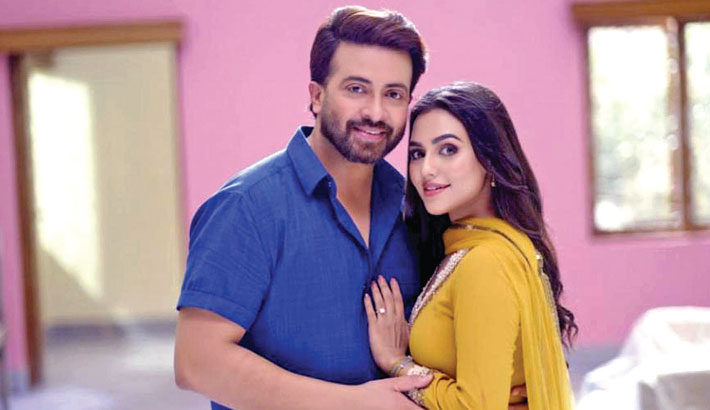 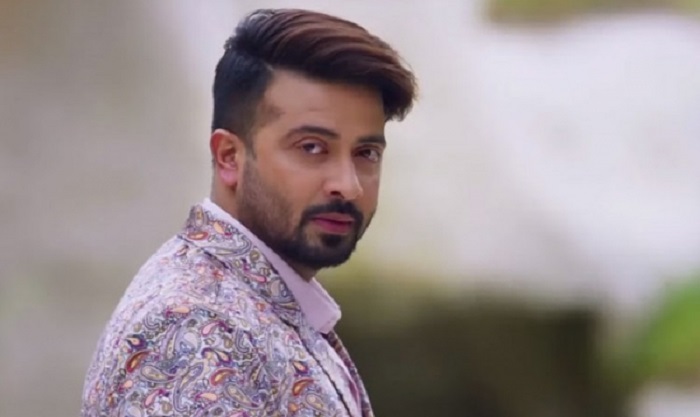 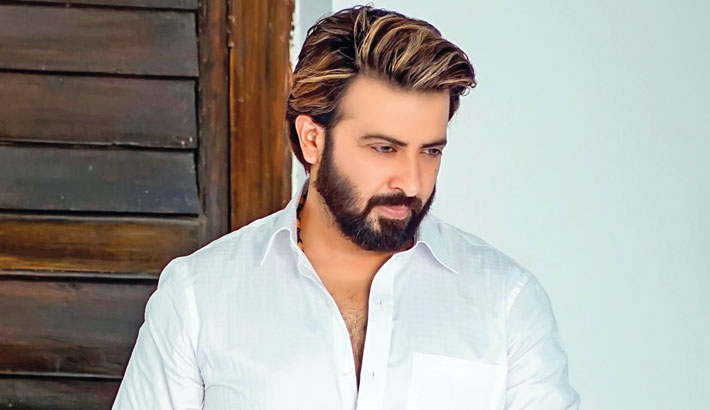 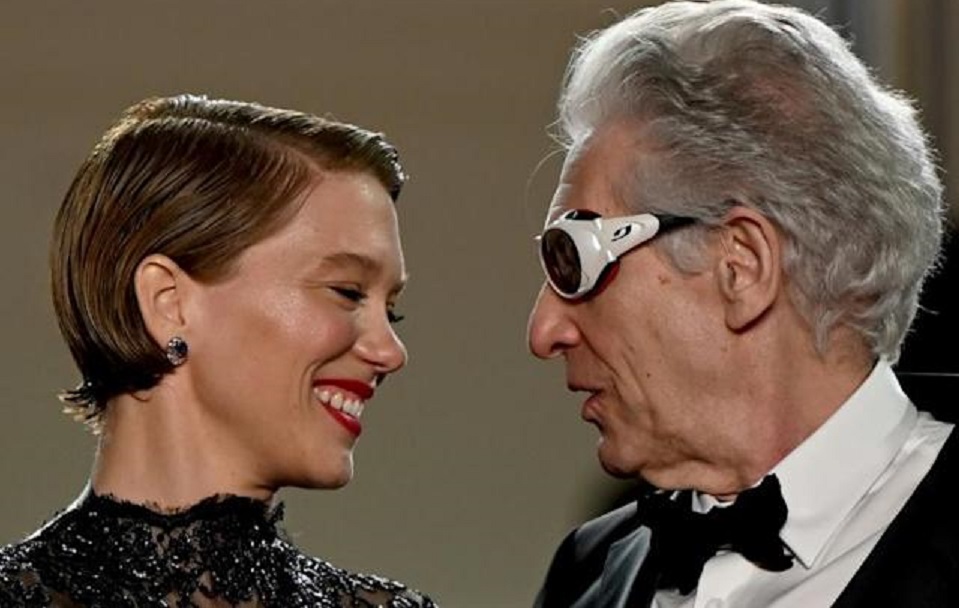 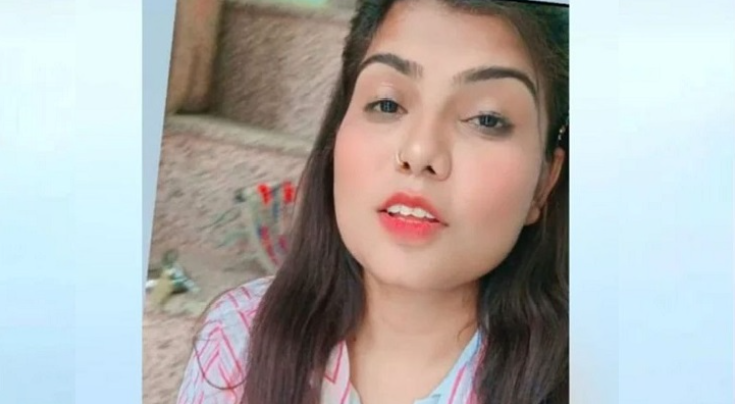