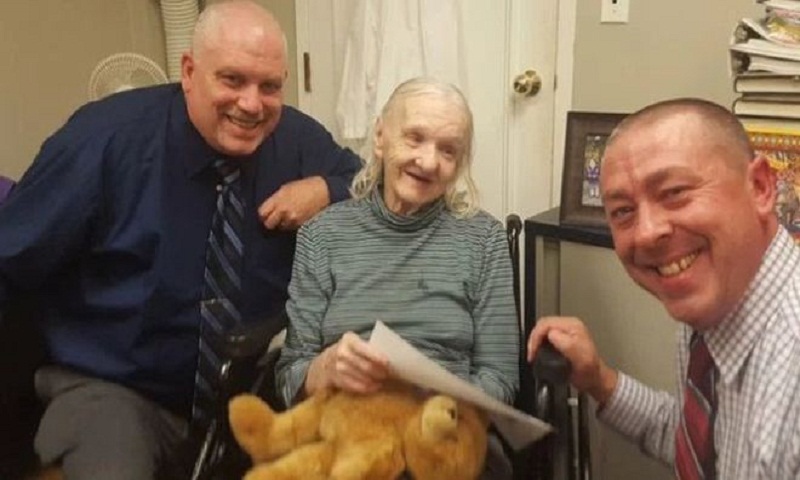 A New York woman who vanished 42 years ago has been found living with dementia in an elderly care home in Massachusetts, police say.

Flora Stevens went missing in August 1975 after her husband dropped her off at a doctor's appointment in Monticello, New York.

Police who interviewed the 78-year-old said they have not been able to confirm her whereabouts due to her condition.

Mrs Stevens was a 36-year-old employee at a Catskills resort when she disappeared in Monticello, about 70 miles (110km) from New York City.

Sheriff's Detective Rich Morgan searched federal and state databases to locate a relative of Mrs Stevens for a DNA sample to help identify the remains when he discovered that someone had been using her social security in Massachusetts.

"It's not too often we get to solve a 42-year-old missing-person case," Sullivan County Sheriff Mike Schiff said in a statement. "The main thing is we know Flora is safe."

She was using the name Flora Harris when detectives tracked her down at an elderly care facility Lowell, about 23 miles (37km) northwest of Boston.

Detectives on Tuesday showed her an old photo ID from the Concord Hotel, where she had been working at the time of her disappearance.

"She responded with one word, 'me,'" he explained.

Her medical records showed that she had lived in care homes in New Hampshire and New York City before she arrived in Lowell in 2001.

Investigators added "because of her illness, it is still a mystery how and why she disappeared".

She has no living relatives and her estranged husband died in 1985, according to police.