In a maritime town 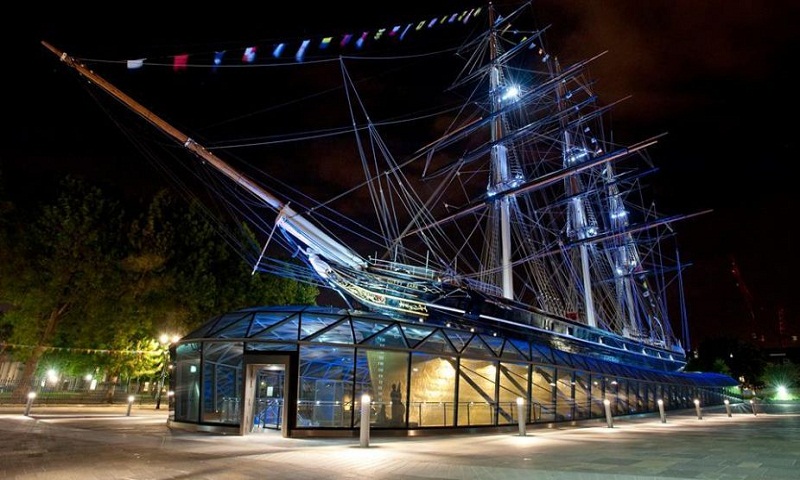 Greenwich, the famous British district southeast of London, makes for a breathtaking out-of-city excursion. Speckled with historic buildings, scenic bridges, verdant gardens, museums, galleries and the sparkling river Thames, London’s wholesome sights are a delight to explore. But equally exciting is the fact that the Capital of the Old Blighty is also the gateway to numerous out-of-town attractions.

The maritime town of Greenwich, given the fact that London attracts over 30 million tourists a year, it is highly recommended that one make prior bookings for various sights and tours. This is where “The Discover London” experience by ShangriLa Hotel at the Shard came in handy.

The cruise liner skimmed the glutinous river. Disembarking at Greenwich station, Cutty Sark, its masts and deck silhouetted against a salmon pink evening sky. The ship’s fame comes from it being a tea clipper, when tea was a primary commodity of world trade. In the 19th century, ships would try to outdo each other to bring into Britain the first crop of fresh tea from China.

Victorian Britain fancied the new tea harvest and the annual tea race was a Victorian thrill. Cutty Sark was one of the fastest ships that made the tea run from China to England.

Royal Observatory, home of the Greenwich Mean Time and the Prime Meridian line that divides the eastern and western hemispheres of the Earth. Also known as Longitude zero, this is from where the distance of every place on earth is measured.

The resident guide explained that the Observatory is a Unesco World Heritage Site as well as the most important historic scientific site in the world. “It was founded by Charles II in 1675 and is, by international decree, the official starting point for each new day, year and millennium (at the stroke of midnight GMT as measured from the Prime Meridian).”