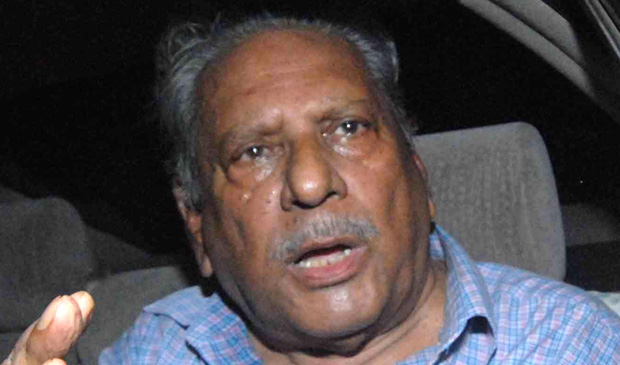 BNP standing committee member and former minister MK Anwar died in the early hours of Tuesday at his Elephant Road residence in the city. He was 85.

He said the veteran BNP leader had long been suffering from diabetics, heart disease and various old age complications.

His first namaj-e-janaza was held at Katabon Mosque at 10:00 am and the second one at Paltan in front of BNP central office around 12 noon.

The body is now being taken to South Plaza of Jatiya Sangsad Bhaban where his 3rd namaj-e-janaza will be taken place after 1:30 pm.

The body will be kept at mortuary of Birdem Hospital.

On Wednesday, the body will be taken Comilla district and his 4th namaj-e-janaza will be held in Titas of Comilla after Zuhr prayers and the last one in Homna after Asar prayers.

He will be buried in his family graveyard in Homna upazila

Anwar is survived by two sons and a daughter to mourn his death.

He retired from the government service in 1990 after discharging the duty of the Cabinet Secretary.

Anwar joined BNP in 1991 and was elected MP from Comilla's Homna constituency for several times.