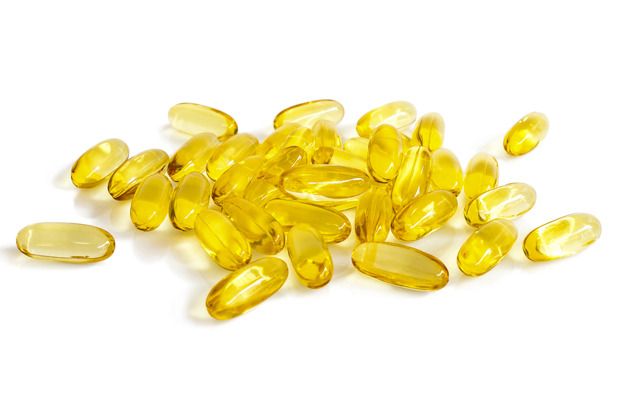 There’s something fishy about some fish oil tablets on the Australian market.

A new study suggests that people who buy fish oil tablets may not be getting what they paid for as some brands contain less omega-3 fatty acids than stated on their labels.
Researchers from the University of Auckland, University of New South Wales and the University of Newcastle have found many capsules contain just over half the amount of docosahexaenoic acid (DHA) and eicosapentaenoic acid (EPA) - omega-3 fatty acids - that is advertised.
The study of the 32 products sold in Australia and New Zealand discovered that just three brands contained the amount of omega-3 that they claimed. The remaining products contained less that 67% of what was listed on the label.

The results, published in the journal Scientific Reports also found levels of oxidisation, which can reduce the efficacy of the fatty acids linked to lowering heart disease risk.

A spokesperson from the Therapeutic Goods Administration has said fish oil rules will be reviewed. “The TGA is reviewing this information to see whether any action is required in an Australian context,” she said. “The TGA is consulting with Food Standards Australia about this.”

According to researchers, factors such as the best before date, price or country of origin had little effect on the quality of the fish oil.

One of the most popular dietary supplements on the market, fish oil tablets are recommended to reduce triglycerides (unhealthy fats) in the blood, reducing inflammation associated with heart disease and also cardiovascular disease.

Omega-3 fatty acids are essential for a number of bodily functions and as our bodies can’t produce them, the best source is food. Alpha-linolenic acid (ALA), which is converted to EPA and DHA by the body, is found in vegetable oils such as soybean and flaxseed, walnuts, and some green vegetables such as Brussels sprouts, kale and spinach.

Direct sources of EPA and DHA include fatty fish such as salmon or mackerel.