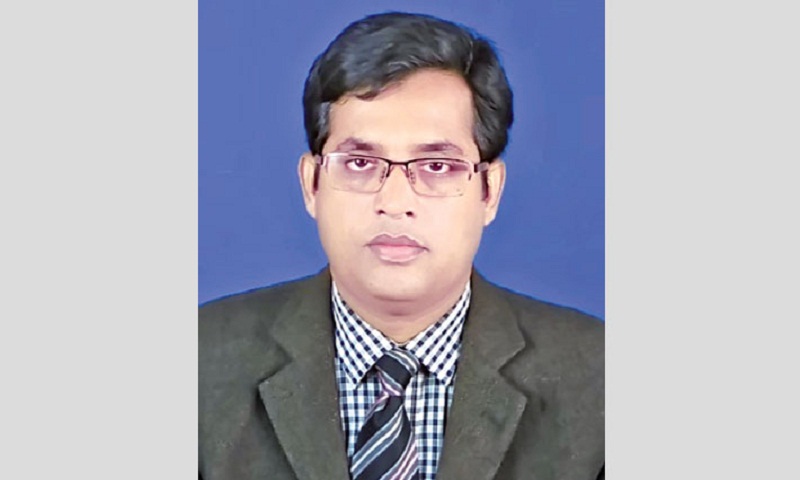 I was not quite interested in writing on the issue of Chief Election Commissioner’s remark about the contribution of Ziaur Rahman for the reintroduction of multi-party democracy in the country. When I first became aware about this news in the TV scroll, I was stunned as to think that how a responsible person, who is the most important actor in the process of ensuring a free, fair and credible election in Bangladesh, can take a partisan role in a public discussion.

I waited for the whole day with the expectation that there would be a press release from the Election Commission denying the authenticity of the news. But, I did not notice any initiative on the part of the EC. The silence of the EC in this regard indicates that the news is authentic. Thus, I aspire to write on the issue.

As we all know that the whole country is approaching towards an upcoming national election which is going to be held in the late 2018. Centring the issue of the national election the major two political parties have taken different stances. The Awami League, the party in power, wants to see that the election is held under Prime Minister Sheikh Hasina. On the other hand, Bangladesh Nationalist Party does not have any faith in the leadership of Sheikh Hasina. Thus, they want the election to take place under a caretaker or in any other form of government. Their main target is to make sure that AL should not be the part of the government during the election. Most importantly, none of the two major parties is ready to come to a consensus sacrificing their own interest for the sake of the interest of the country.

Before this Election Commission was formed in 2016, the honourable President formed a search committee in order to make sure that non-partisan and less-controversial personalities are picked by the search committee holding discussion with different political parties and members of civil society organisations.

The initiative of the President was highly appreciated during that time. However, when the President appointed CEC, BNP raised their strong resentment on the ground that the CEC is a pro-AL official. It is important to mention here that the present CEC was made OSD during the rule of BNP-led government (2001-2006). Although, based on the direction of the court, he was retired as a Secretary during the AL government (2009-2013). From this perspective, it can be said that the BNP expressed their apprehension that he would work for the AL during election.

When he took oath as the CEC, he strongly expressed that he would work impartially and would try his best to conduct a free and fair election winning the confidence of all the political parties. He was quite successful in his first assignment by holding a free, fair and credible election for the Narayanganj City Corporation. From then, the countrymen started to believe that the President chose the right person who could restore peace and stability in the country by holding a credible national election which is the main channel of transfer of power in a democracy.

The Election Commission has been found active in advancing towards a credible and free election. They presented a road map of election before the nation. They have also started dialogues with different political parties which was a good move. They deserve appreciation for being able to sit with representatives of the BNP, one of the most important political parties of the country. It was expected that the EC would handle the whole situation tactfully. They were handling the dialogues quite well until 15th of October. But, during their meeting with the BNP, the CEC made a major mistake by appraising the contribution of the Ziaur Rahman for reintroduction of multi-party democracy in the country.

Of course, being an individual, he has the right to uphold a belief within himself. He could even support or oppose any political party. But, I strongly believe that whenever someone occupies an important position, he/she should behave as an institution, making sure that he/she is impartial. But, our CEC has failed to uphold the spirit of impartiality. The most striking fact is that his remark about the contribution of Ziaur Rahman for reintroduction of multi-party democracy implies fact that someone had killed democracy which is really unfortunate as it would create scope for undermining the contribution of others.

His speech can be analysed from two perspectives. First, it might be his strategic stand to win the confidence of the BNP so that they come forward to take part in the next national election under this EC. Second, unintentionally, he has expressed something that he believes in his heart. Whatever might be the fact, we do not expect that the CEC takes any partisan role as long as he remains in his chair.

Finally, we expect that the EC would take every step with sincerity and honesty. They should neither support AL nor BNP. They should stand on the belief that the country needs a free, fair and credible election for the survival of our democracy. Our Prime Minister has already expressed her desire to see a free, fair and credible election. EC is the key player in this process. And the CEC is the person in the position who can bring back the lost glories of our election commission by exercising his responsibility properly. Thus, they should refrain from making such sweeping comments that could affect their credibility.

We all know that Election Commission is one of the strongest pillars of a democratic country.  In the last forty five years, we have failed to institutionalise this pillar. We do not want that the pillar loses its credibility further. Thus, it is my honest appeal to all concerned to avoid controversy and act with honesty and sincerity.